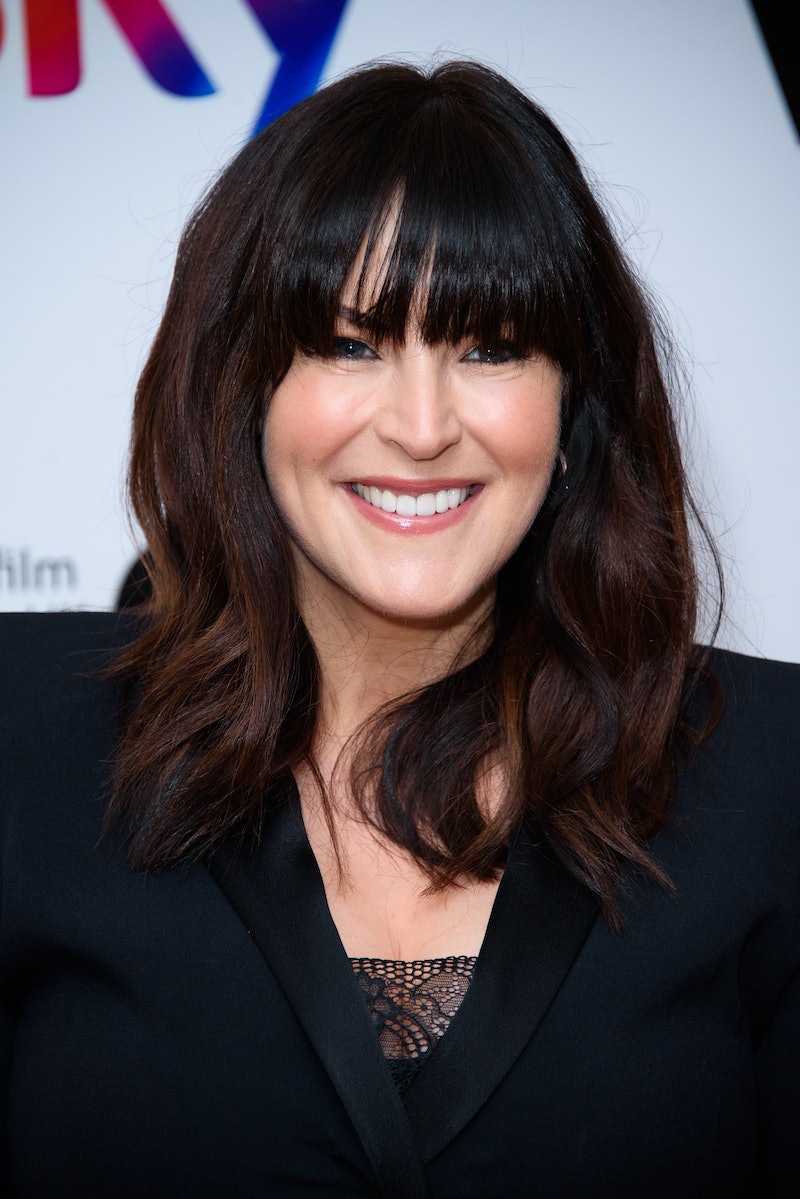 After 17 years, Changing Rooms is back with Anna Richardson taking up the mantle as host. The interiors show is a switch up for Richardson, who fans will most likely recognise from stigma-busting shows such as Naked Attraction, The Sex Education Show, and Sex in Lockdown. But what about Richardson’s life off screen? For example, you may be wondering whethere there’s a partner supporting her from the sidelines.

At the moment, it appears Richardson is single after splitting from Great British Bake Off presenter Sue Perkins. The two reportedly met at a Halloween party in 2013 and started dating shortly afterwards. Prior to meeting Perkins, Richard had separated from her partner of 18 years, TV producer Charles Martin.

Speaking to Lorraine Kelly in 2015, Richardson said [per Metro], “I had known Sue on the circuit, but ... we met at a party and I was recently single and … all I can say is there was an understanding between us, and for me the planets aligned and I just thought, this person – it's not even about a woman – this person is absolutely extraordinary.”

After it was announced that she was dating Perkins, Richardson told The Telegraph that she wasn’t concerned with sexual labels. “For me, it's just a case of I am who I am. I'm not interested in being labelled gay or straight, my sexuality is fluid,” she said. In 2020 she told the Guardian, “I don’t label myself as straight, lesbian, bisexual, bicurious, I’m just me, I just happened to fall in love with a woman.”

However, in June 2021, it was revealed that the two had parted ways after seven years together.

Neither Richardson nor Perkins have passed comment on their separation. And it would appear that Richardson has thrown herself fully into her latest project, Changing Rooms. On Instagram, she wrote, “This. Is. Just. Too. Exciting. And I’m going to keep on posting it for, like, EVER!!! We had such a good laugh – and the makeovers are incredible @2lgstudio @llewelynbowen @tibbysingh Can’t wait for you all to see it. #changingrooms.” Joining her on the reboot will be Tibby Singh, Jordan Cluroe, Russell Whitehead, and Changing Rooms OG Laurence Llewelyn-Bowen.

The Changing Rooms reboot premieres on Channel 4 at 8 p.m. on August 18.