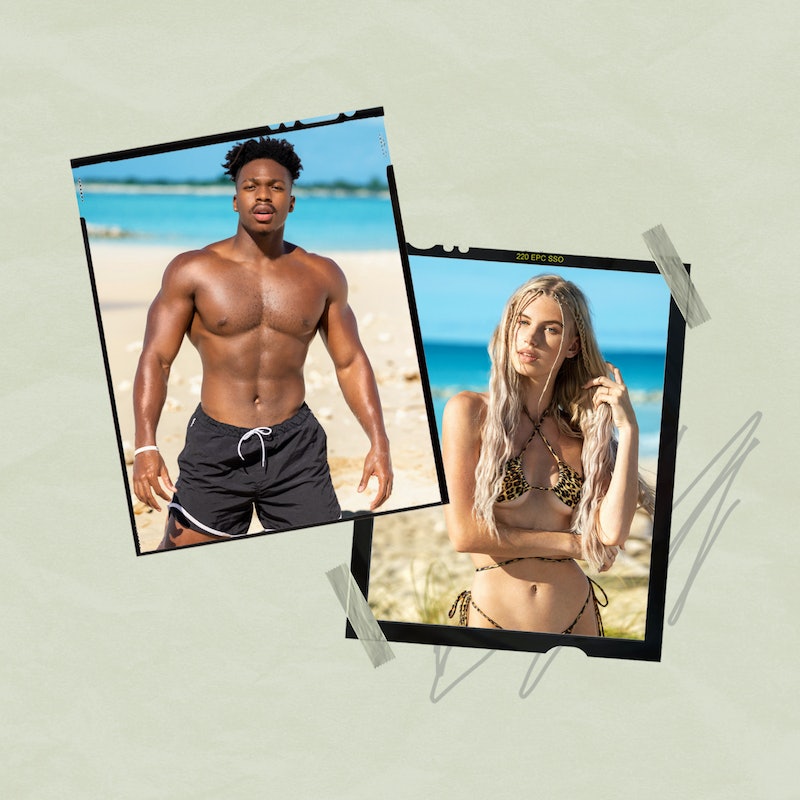 For Brittan Byrd and James Pendergrass, it took some time for them to end up as one of the retreat’s strongest couples in Too Hot To Handle Season 4. Brittan was initially into Ethan Smith, while James was dead set on stopping his cast mates from pillaging the prize money with their rule breaking. But by the end of Season 4, they were wholly committed to each other. Still, when the finale rolled around, it was Seb Melrose and Kayla Richart and Jawahir Khalifa and Nick Krici who ended up in the finals. Ultimately, James and Brittan both voted for the Season 4 winners, Jawa and Nick, because they seemed to have shown the most growth.

But what about this rule-abiding couple’s future? Given their proximity as two Hawaiian natives and their interactions on Instagram, it seems like Brittan and James are at least still friends after Too Hot To Handle, if not something more.

Where Are Brittan & James Now After Too Hot To Handle?

Although Brittan and James didn’t win the big prize, they seemed happy to leave the retreat together. Both are very active with their cast members on Instagram and follow each other, so it’s hard to tell if they are all just one big happy friend group or if people are still coupled up.

If anything, James seems to be the ringleader of the crew on social media, as he’s in group posts with some of the other guys post-filming in early 2022 and even gets comments from people he wasn’t romantically involved with, like Jawa.

They don’t just like each others’ posts, though. They straight-up flirt in the comments. Before the premiere of Too Hot To Handle Season 4 dropped, James posted a pic of himself in the ocean and wrote, “Sea no evil,” as the caption. Brittan responded in the comments, “sea no flaws.” Sea what she did there?

Right after the first batch of Season 4 dropped on Netflix, James posted a picture captioned with a crying face emoji and, “I only slept on you because you started selling dreams.” In the comments, Brittan wrote that she felt “attacked.” Some read that to mean that trouble was afoot for their relationship, but James responded in a seemingly joking manner, “like the punching bag?” It seems that Brittan felt more attacked by the very flattering pics of James’ abs more than anything else, but only time (and many relationship-focused social media posts after the finale) will tell.

More like this
Andy Cohen Apologized To Larsa Pippen After A 'RHOM' Season 5 Reunion Dust-Up
By Brad Witter
Shaq Might've Spoiled His Relationship Status With Kirsten After 'MAFS'
By Brad Witter
Airris From 'MAFS' Says He Doesn’t Regret Going To Decision Day With Jasmine
By Brad Witter
Mack & Domynique Reportedly Had An "Epic" Breakup On 'Married At First Sight'
By Brad Witter
Get Even More From Bustle — Sign Up For The Newsletter
From hair trends to relationship advice, our daily newsletter has everything you need to sound like a person who’s on TikTok, even if you aren’t.