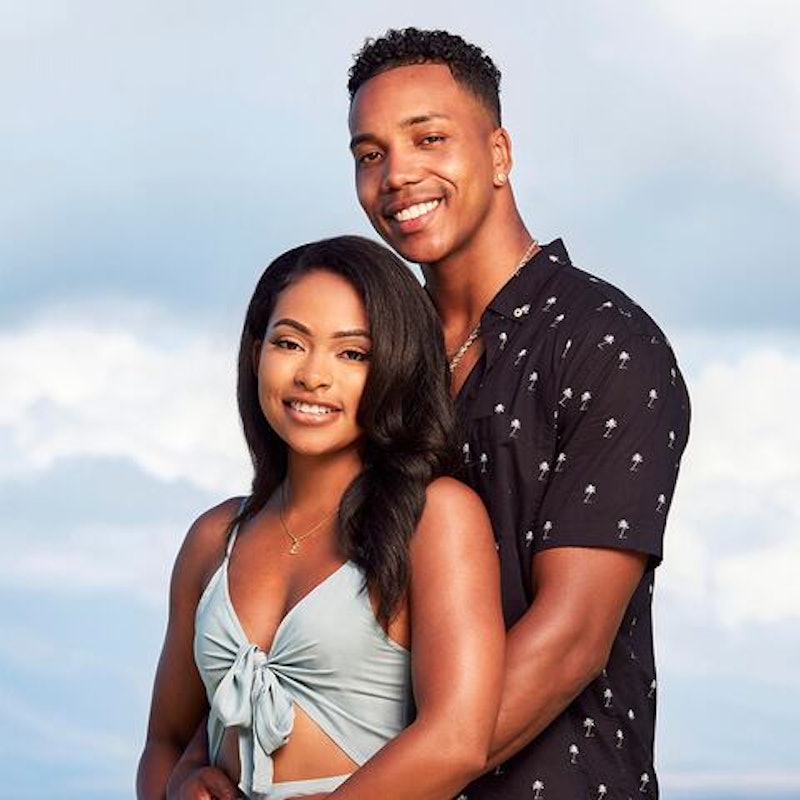 Los Angeles-based couple Erica Washington and Kendal Kirkland were together for more than two and a half years before deciding to put their relationship to the test on Temptation Island. While Erica was certain Kendal was the one for her, he wasn't sure that she could keep up with his fast-paced, work-focused lifestyle as a successful business owner.

"He's become a little unappreciative, even of the smaller things. I feel like he tends to look over [them]," Erica told series host Mark Walberg (no, not that Mark Wahlberg) of their relationship. Kendal replied that Erica "falls off the wagon with certain things," noting that when she fails, he feels as though he fails too. "It's starting to feel like every day there's a new standard, a new expectation that he's wanting me to reach," Erica continued. Then Kendal asked Walberg, "What can we do from here?"

Whether or not they figured it out is unclear. Aside from Temptation Island promos, the two don't have any photos of each other on social media. The most recent photo of Kendal on Erica's Instagram was from April 2020, which she captioned, "There's no one I'd rather be stuck in the house with." However, Temptation Island was filmed months later — in September — and that post has since been deleted.

Erika and Kendal do at least still follow each other on Instagram, which signals they're on good terms, but whether it's as friends or as a couple, we'll have to watch and see.