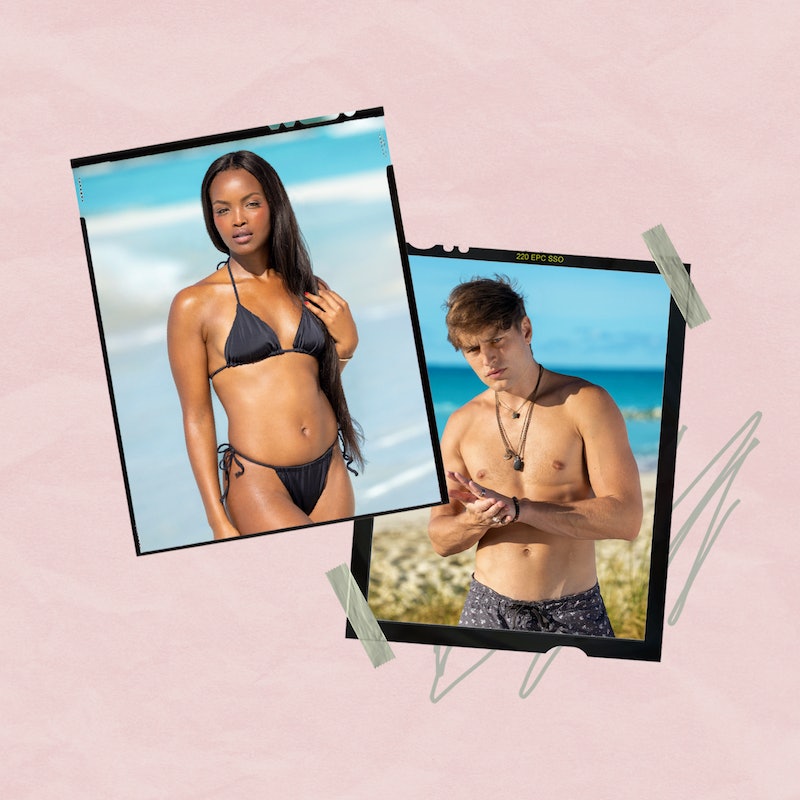 Where Are Nick & Jawahir Now After Too Hot To Handle?

Looking at their social media accounts earlier this December, it was surprising that Nick didn’t follow Jawa on Instagram, while she followed and interacted with his posts all the time. But the fact that he didn’t follow her wasn’t all that strange, as he didn’t seem to interact with many other cast members on social media, either. On the other hand, Jawa commented and liked a number of pics from all of her other cast members, including leaving a fire emoji on their thirst traps.

The other guys, like James Pendergrass, Seb Melrose, and even playboy Creed McKinnon, often hang out together. Nick’s even commented on some of the snaps, but he seems to be MIA from the guys’ night out in question. Or was he not invited? Or maybe he was too busy traveling with Jawa, thanks to some other Insta clues.

The show was filmed sometime in early spring 2022, and by April, Nick and Jawahir were posting pictures from Bali, Indonesia. Given that they filmed the show in the Caribbean, it’s far enough away that it can’t be a coincidence that they both ended up there just after winning all that loot. And it looks like they put it to good use.

However, Nick recently posted selfies with long, melodramatic captions that read like love poems, and super sad ones at that. One post that Jawa liked around the Season 4 premiere read, “Chasing after love is like a curse, Holding on only makes it worse.” It sounds like the release of the season has been bringing up a lot of emotions for him, and it did seem like he and Jawa might have gone through something since their romantic trip around the world.

Sadly, that “something” was apparently confirmed in a Dec. 28 Cosmopolitan interview — and, yes, it’s a breakup. Jawahir told the magazine she’s currently “single and so *not* ready to mingle,” then went on to further clarify her relationship status. “Yeah, I’m single and I learned so much about myself in my past relationship,” she said. “I’m like fully focused on myself right now and bettering myself. I’m just working on myself, to be honest. And it’s amazing. If I were to go back and change something, like I wouldn’t be the person I am today.”