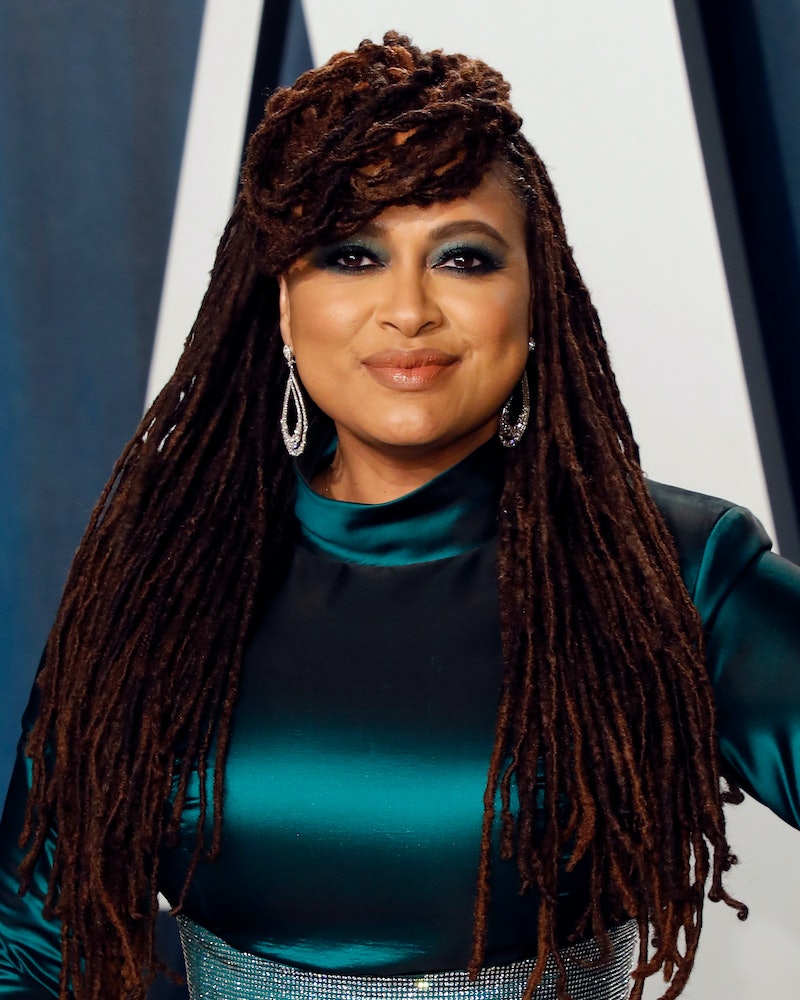 This weekend a report from the Los Angeles Times revealed the Hollywood Foreign Press Association has no Black members. The revelation led many to take to Twitter to express their outrage, including director Ava DuVernay. "Reveals? As in, people are acting like this isn’t already widely known? For YEARS," she wrote. Regina King, whose directorial debut One Night In Miami was released earlier this year, cosigned DuVernay's tweet by replying with a GIF of Drake pointing at the camera. DuVernay then replied to King with another GIF that read "those are the facts."

The report revealed that not only are there zero Black journalists among the 87 members of the Hollywood Foreign Press Association but that the organization permits behavior that raises ethics and integrity questions. The HFPA is reportedly allowing members to accept perks from studios or networks whose projects they are writing or voting on, such as a free trip to a press junket in France for Emily In Paris that potentially could have contributed to the show's nominations.

Before this, the Golden Globe nominations were already met with anger and confusion by many creators and award show viewers alike. Michaela Coel's critically-acclaimed series I May Destroy You, which features a heavily Black cast, was overlooked. Meanwhile, Sia's controversial film Music, which was both panned by critics and largely criticized by the Autistic community, scored nominations.