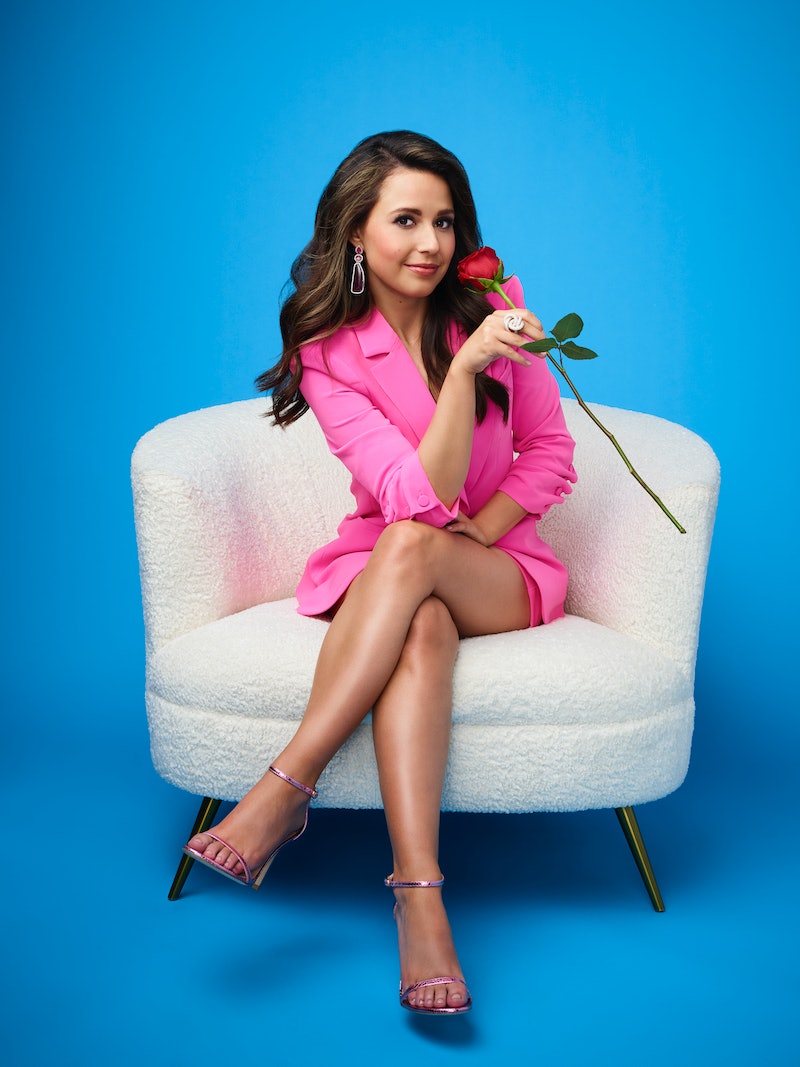 As is the case with most Bachelorette premieres, contestants exit the limo with some machination that they believe will make them memorable in the eyes of the lead. There are gimmicks and costumes, and even specific references to the lead’s past season. In Katie’s case, that involved numerous men spouting sex-puns and innuendoes for two hours. Katie, consistently down for a little seductive insinuation, was a great sport about the whole evening — some audience members, however, weren’t.

With some viewers voicing their displeasure with the abundance of sex-talk in the premiere, Katie took to Twitter to shut down their criticism.

Katie raises some good points; there’s no time quite like the present. We’re in an age of sexual liberation, and given the massive platform enjoyed by The Bachelorette, it’s important the show has open and honest conversations about sex. It has the opportunity to guide sexual conversations in an accessible and supportive manner instead of something to be whispered about in fantasy suites. This season is poised to be one of the most candidly intimate in recent memory, and with Katie as the lead, fans seem to be in good hands.