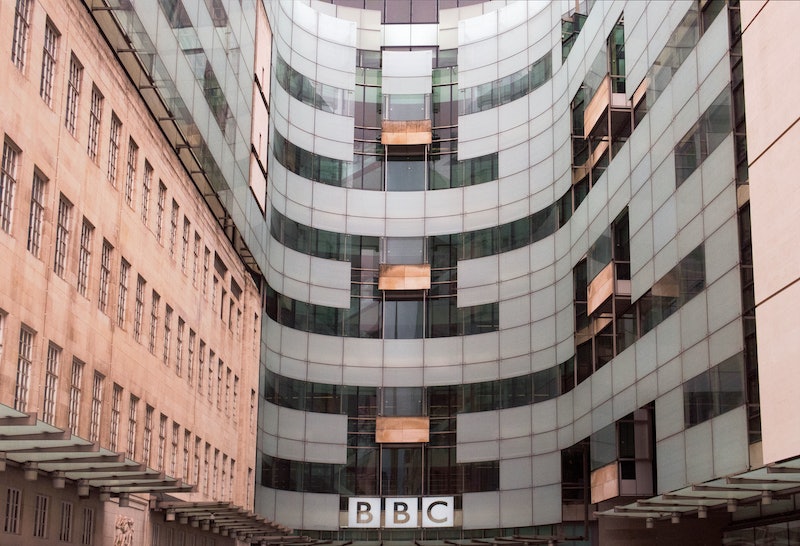 After receiving 18,600 complaints and wide-spread calls for an official apology, the BBC has defended the use of the n-word in a recent news report, but criticism continues to mount.

The slur first aired on Wednesday July 29 during a TV segment outlining an attack on musician and NHS worker K-Dogg. The 21 year old was struck by a vehicle in Bristol on July 22 while walking to a bus stop, suffering serious injuries including a broken leg, nose, and cheekbone. Police later confirmed the incident was being treated as a racially-aggravated attack due to the racist language used by occupants of the car involved.

On July 29, during a news segment broadcast by Points West and the BBC News Channel, the reporter repeated this language in full, causing a huge backlash from viewers who have called it out for being unnecessary, degrading, and damaging.

In response to the backlash, the BBC released a statement saying, "We have listened to what people have had to say about the use of the word and we accept that this has caused offence but we would like people to understand why we took the decision we did."

The statement continued: "The victim’s family were anxious the incident should be seen and understood by the wider public. It's for this reason they asked us specifically to show the photos of this man's injuries and were also determined that we should report the racist language, in full, alleged to have been spoken by the occupants of the car."

The statement said that the BBC felt "editorially justified" in using the word "given the context." They concluded: "We believe we gave adequate warnings that upsetting images and language would be used and we will continue to pursue this story."

Commenting on the BBC's response, the CEO of Vitae London, William Adoasi, described the statement as "simply exhausting." Elsewhere, the InfluencHers group, led by professional British women of African/Caribbean origin, wrote an open letter to the BBC on August 4 requesting a public apology due to "flagrant and repeated use" of the n-word.

"We feel distraught, insulted and under attack by the corporation's ease at using what to many descendants of slavery and colonisation, and victims of ongoing racism, is the most degrading and horrific of words," the letter reads. "This is a term many of us have been called during our childhood and even later in life, and we now object to being forced to hear it being used so flippantly by an institution to which we pay licence fees."

A petition has also been started demanding an official apology and an investigation into the decision to broadcast the n-word.

More like this
Gen Z Are Twice As Likely To Identify As Queer, According To New Data
By Sam Ramsden
What The UK Blocking Scotland’s Gender Recognition Bill Means
By Sam Ramsden
Rita Ora Finally Opened Up About Marrying Taika Waititi & Their "Perfect" Wedding
By Sophie McEvoy and Catharina Cheung
Twitter Has *A Lot* To Say About The "Single Penalty”
By Sam Ramsden
Get The Very Best Of Bustle/UK
Sign up for Bustle UK's twice-weekly newsletter, featuring the latest must-watch TV, moving personal stories, and expert advice on the hottest viral buys.