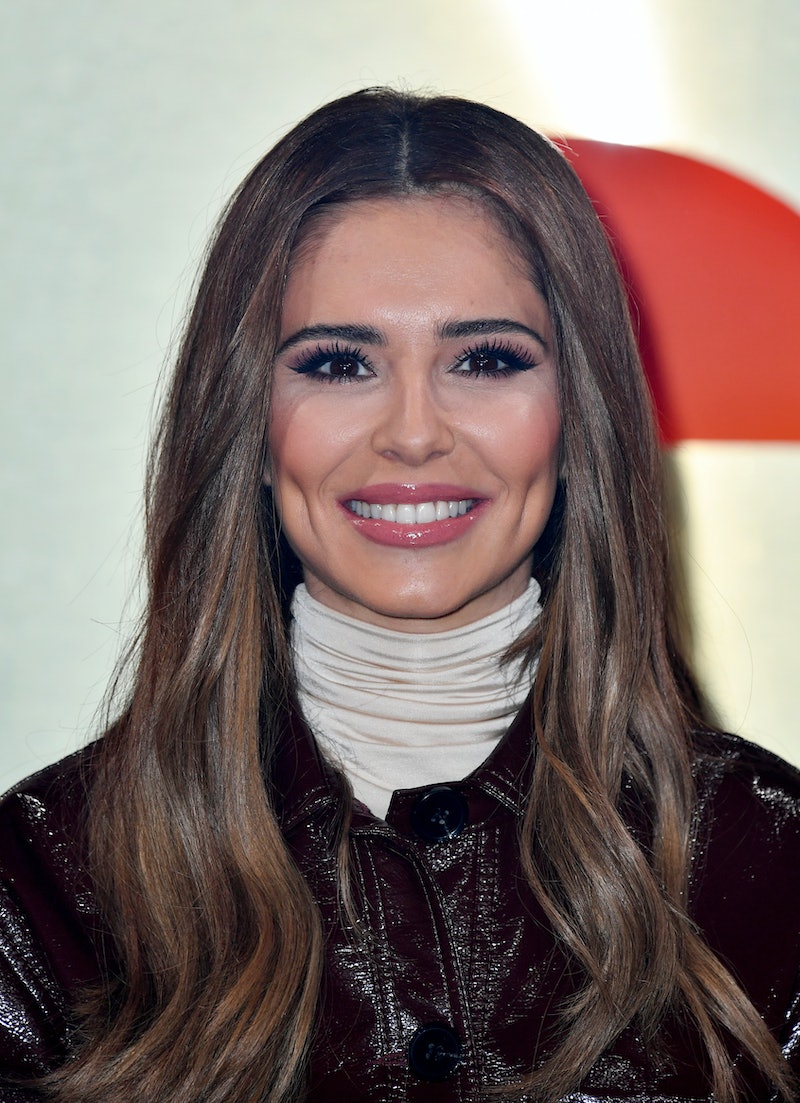 The twelve-episode radio show, entitled You, Me & R&B is described as a “passionate love letter to the genre” and will see the former X Factor judge share her favourite R&B songs, from Mary J Blige, Blackstreet, TLC, and more.

Promoting the first episode, which was released on August 27, 2021, Cheryl tweeted: “I’ve always had an absolute love and passion for R&B and I’m so excited to share my new show with you on @BBCSounds.

Cheryl added: “I’ve really been transported back re-listening to all these tracks and I’m excited for you to relive those moments with me.”

However, following the show’s announcement, people have taken to Twitter to criticise BBC Sounds for neglecting to choose a Black host to front an R&B show — a music genre that is embedded in Black culture.

Popular Clubhouse host Ashleigh Louise tweeted in response: “This would have been an amazing opportunity for Beverly Knight, Estelle, Keisha White, Shola Ama, Jamelia. I would have even preferred Alesha Dixson or Ms Dynamite. Heck Lisa Maffia would have been a better fit than Cheryl. How disappointing.”

Celebrities also added their voices to the debate, with comedian London Hughes saying that the BBC choosing Cheryl was an example of Black women being overlooked within the creative industry in the UK.

“So until then, you’re getting this Rhythm & Blues brought to you by Cheryl Cole.”

As the topic begun trending on Twitter, talk turned to an incident involving Cheryl during the early years of Girls Aloud. In 2003, the singer was charged with racially aggravated assault after punching toilet attendant Sophie Amogbokpa in a nightclub. She was eventually cleared of racially aggravated assault but convicted for assault and sentenced to 120 hours of community service and ordered to pay £500 compensation to Amogbokpa.

In response to Cheryl’s podcast news, singer-songwriter MNEK wrote, “nobody cares about my opinion but i perrrrrrsonally think it would be in Cheryl’s best interest to just talk about what happened with Aunty in the club in 2003.”

Referencing a 2018 interview Cheryl did with the Guardian, MNEK went on to add: “not throw it away as ‘irrelevant’ and ‘boring’. especially if she intends on taking up black spaces. idk”

In response to the backlash, a BBC spokesperson told the Independent: “We feature a wide range of voices spanning different genres across our extensive music output. Many of our shows are fronted by DJs who are experts in their fields, others are hosted by people with a passion for their topic. Cheryl’s You, Me and R&B shares personal stories from her youth, soundtracked by her favourite genre.”