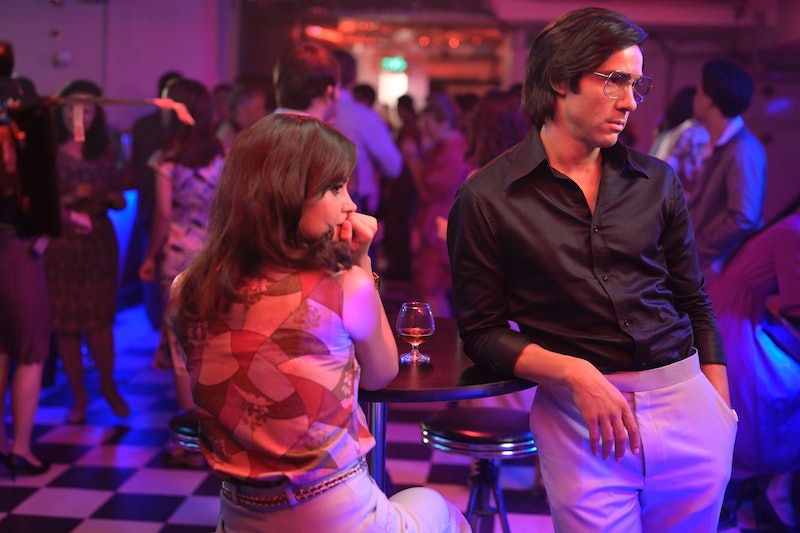 True crime fans haven't long to wait for the arrival of The Serpent — the remarkable true story about notorious '70s serial killer and conman Charles Sobhraj. Starring Tahar Rahim and Doctor Who’s Jenna Coleman, the BBC One serial killer drama will air on New Year's Day. Ahead of its release, The Serpent trailer is out now and it looks set to be a chilling watch.

Based on true events, the new series sees a team of investigators attempting to catch Sobhraj after a series of killings were discovered across India, Nepal, and Thailand, otherwise known as "the hippie trail." Dubbed 'The Serpent' and 'The Bikini Killer,' Sobhraj is said to have killed at least 20 people between 1975 and 1976.

Coleman stars as Charles Sobhraj's girlfriend and accomplice Marie-Andrée Leclerc and, from the looks of the trailer, she was pretty complicit in the conman's crimes.

The trailer opens with an interviewer's voice who asks Sobhraj "Are you a dangerous man?" Played by Tahar Rahim, Sobhraj responds cooly "the question first is whether I committed murder."

The trailer then flashes through the chase between the conman and the investigators. It also glimpses actor Billy Howle who stars as Herman Knippenberg, a junior diplomat at the Dutch Embassy in Bangkok who unwittingly walks into Sobhraj’s intricate web of crime. According to BBC's synopsis, Knippenberg sets off an extraordinary chain of events that will see Sobhraj become Interpol’s most wanted man, with arrest warrants in multiple continents.

From the fashion to the hippie parties, The Serpent is distinctively seventies, filled with hedonism and dark secrets.

Speaking to Digital Spy, Coleman said she was "intoxicated" by The Serpent's story. "I'm so looking forward to delving into hippie trail depths and bringing to life this unfathomable real-life story alongside Tahar, Billy, Ellie, Tom, Richard, and the wonderful cast and production team for the BBC and Netflix," she said.

The Serpent will air on BBC One and BBC iPlayer in the UK, and will later be available outside of the UK and Ireland on Netflix.