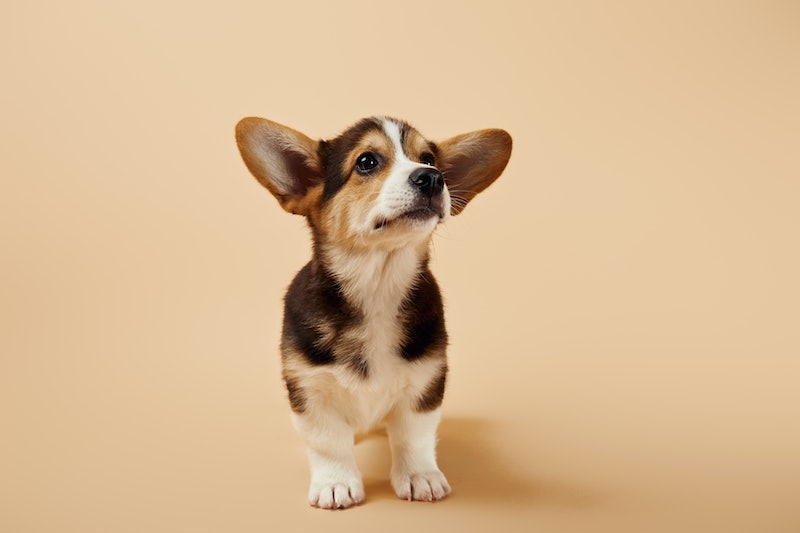 The RSPCA has expressed concern over a new BBC Three documentary with the working title Will My Puppy Make Me Rich? The show — which is being produced by documentary makers Sophia Slater and Helena Rochester — largely focuses on the boom in puppy breeding among millennials.

The BBC has described the show on its website with the following summary: "With average puppy prices doubling in the last six months because of Covid-19, this timely film will look at some of the 20-somethings looking to launch new businesses breeding designer canines.

"The film will follow the young breeders as they try to build their businesses and make them reputable. But, with puppies for life and not just lockdown, and a rise in 'bad breeders' looking to make a quick buck, it will also explore and discuss what constitutes good and bad practice in the world of dog breeding."

Animal rights advocates have been quick to criticise the upcoming project, telling The Mirror: "We're aware of this programme and are concerned that it is extremely irresponsible to encourage and glamorise breeding as a 'get rich quick' scheme which, in turn, could lead to serious dog welfare issues and fuel the illegal puppy trade.

"Along with a number of other animal welfare and veterinary organisations who shared our concerns, we've written a joint letter to the programme creators and BBC Three urging them to rethink."

Marc Abraham, the founder of Lucy's Law (the legislation to end puppy and kitten farming), also expressed serious concern over the show: "I join fellow animal welfare campaigners & dog-lovers across the UK in being deeply concerned that this programme is not only ill-conceived & exploitative to animals, but potentially dangerous too," he said.

He continued: "It’s extremely disappointing, especially when the Pandemic has seen a spike in irresponsible dog breeding practices both here and abroad, that BBC Three is commissioning a documentary that effectively promotes and follows a dog breeding business experiment, posing a risk not only to the welfare of the dogs, puppies and people directly involved, but potentially manufacturing cruelty, which can only have a detrimental effect on the lives of thousands of other dogs and humans."

Following the comments by animal rights activists, a petition has now even been set up for the show to be abandoned, which currently has just over 60,000 signatures.

BBC Three's Fiona Campbell, who commissioned the programme from production company Nine Lives, initially explained that the broadcaster "went for [the show] because we love ideas that are aspirational and the business angle baked into this felt really timely and ambitious."

Bustle reached out to the BBC for comment on the criticism the show has received. A spokesperson told us: "This observational documentary does not glamorise dog breeding, it responsibly examines the growing rise of young people entering the business and highlights the importance of good animal welfare, training, and licensing. The production team are working closely with animal experts throughout to inform the audience of what constitutes good and bad practice."

More like this
Ekin-Su & Davide’s ITV Travel Show Finally Has A Name
By El Hunt and Sophie McEvoy
Hamza Yassin’s Love Of Dance Started At Scottish Ceilidhs
By El Hunt
The 'GBBO' Mexican Week Controversy, Explained
By Sam Ramsden
Twitter Is Saying The Same Thing About Thomas’ Outburst On 'MAFS UK'
By El Hunt
Get The Very Best Of Bustle/UK