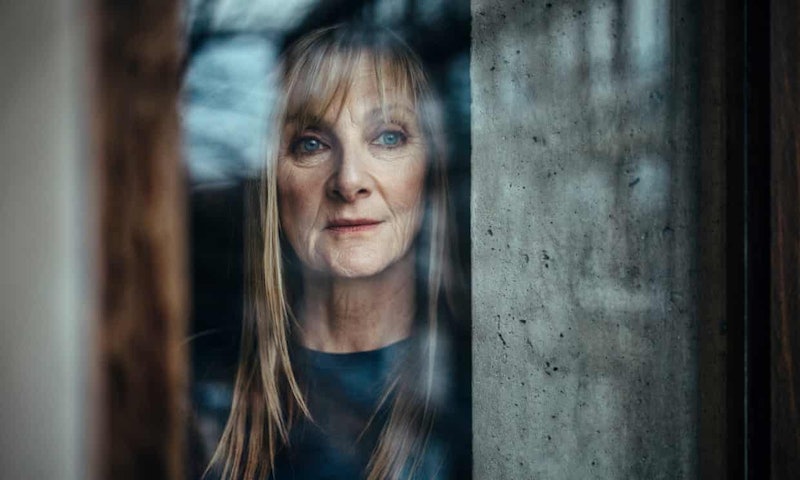 Good news for Before We Die fans. The crime drama series, which debuted on Channel 4 in 2021, has been renewed for a second season. The show, which stars Lesley Sharp as detective Hannah Laing, gripped fans from the very beginning with the death of Laing’s colleague and lover Sean (Bill Ward). Based on the Swedish show of the same name, season one followed The Full Monty’s Sharp as she tries to identify a mole within the police department.

Channel 4’s Head of Drama Caroline Hollick, said: “I’m delighted to welcome back this gripping crime thriller to the channel. Series one struck a chord with audiences, with over 12 million viewers tuned into the show on All 4 – from the edge of their seats.

“I can’t wait for audiences to enter back into this world – with more surprises, twists and turns in store, and I’m delighted to have Lesley Sharp back at the helm playing the formidable Hannah Laing, along with the rest of our brilliant cast.”

Here’s everything we know so far about the upcoming second season of Before We Die.

Before We Die S2 Plot

Season two was lined up pretty nicely, with Kane asking Hannah to “find the b****** who betrayed us” – essentially, which police officer in their unit is working with the Mimica Croatian crime family. What we already know is that Marcus (Josh O’Connor) is the mole, but Hannah and her colleagues are yet to find this out. According to Variety, the season season of Before We Die won’t follow the same storyline as the 2019 Swedish version, which sees Hanna join the Organised Crime division to unearth information about a group of corrupt cops dubbed The Circle. However, the next series will instead explore Sharp’s character further as she challenges the matriarch of the Croatian Mimica crime family, Dubravka Mimica.

Before We Die S2 Cast

Alongside Sharp, Poldark’s Vincent Regan will star as Laing’s detective partner, Billy Murdoch. The OA and Tolkien’s Patrick Gibson will reprise his role as Laing’s son, Christian, while Kazia Pelka will star as Dubravka Mimica. Death in Paradise and Doctor’s actor Rebecca Scroggs appeared in season one alongside Sharp, but there’s no word on whether she will return for season two.

What Else Do We Know?

Season two of the series will be filmed in Bristol and Belgium this year, and will be directed by Carolina Giammetta (Hawking) and written by Mark Evans. However, an official release date has not been announced. We will update this page when we hear more, so stay tuned. If you still need to catch up on season one, it’s still available to stream on All 4.

More like this
Everything To Know About The 'Daisy Jones & The Six' TV Series
By Maxine Harrison and Brad Witter
The Song At The End Of 'The Last Of Us' Ep 1 Has A Deeper Meaning
By Sophie McEvoy
'Magpie Murders' S2 Will Include A *Major* Shake-Up
By Sophie McEvoy
Yes, 'The Price Of Glee' Is Available To Watch In The UK
By Catharina Cheung
Get The Very Best Of Bustle/UK
Sign up for Bustle UK's twice-weekly newsletter, featuring the latest must-watch TV, moving personal stories, and expert advice on the hottest viral buys.