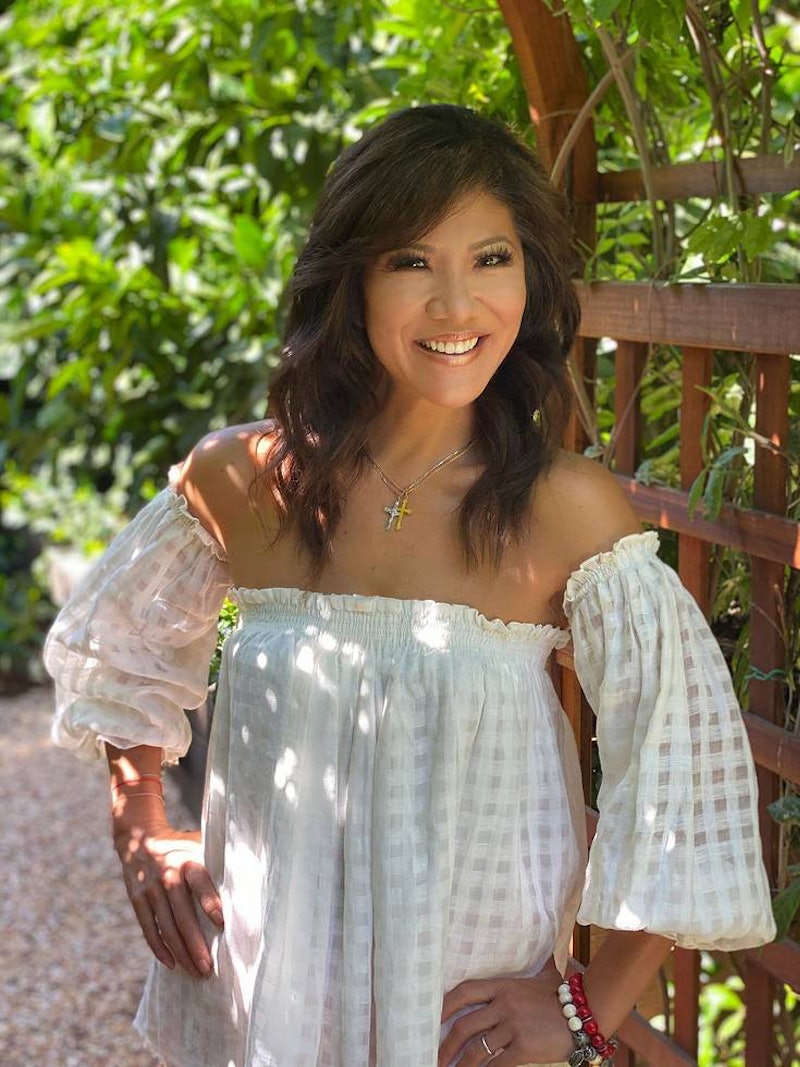 Big Brother is always about "expecting the unexpected," but there's one thing that remains relatively the same: the Big Brother schedule. Premiering Aug. 5, Big Brother 22 is one of the first shows to go into production following industry-wide coronavirus shutdowns, which is significant because it airs three times a week and runs 24 hours a day on the CBS All Access live feeds. This year's schedule has changed a little bit from previous seasons, but in a small way that will actually make remembering to tune in easier.

Usually by this time, Big Brother is halfway over. The cast is also usually announced in advance of the show, but will instead be revealed live during the first two-hour episode. The live feeds will then begin streaming at about 2 a.m. ET after the premiere airs on the West Coast.

There's no Thursday live eviction this week, with the second episode picking up on Sunday, Aug. 9 at 10 p.m. ET. The late start is because CBS is also running coverage of a golf championship in Big Brother's usual time slot. But don't worry, the schedule will be more regular after that wonky first week.

According to a CBS press release, Big Brother will follow its usual Wednesday, Thursday, Sunday episode pattern beginning Aug. 12, , with all episodes airing at 8 p.m. ET. The live eviction episodes previously aired at 9 p.m. on Thursdays, but CBS has simplified things to make the air time consistent (and less confusing).

The episode formats will probably follow previous years. Sunday's episode usually shows the winner of the Head of Household competition and who they nominate for eviction. Wednesday's episode shows the Power of Veto competition and whether any of the nominated houseguests save themselves from the block. And Thursday is the live eviction hosted by Julie Chen, who will then interview the evicted houseguest once they leave the house. Due to coronavirus concerns, she'll be frequently tested and will conduct her exit interviews from a safe distance away.

That schedule will continue throughout the season. Typically Big Brother premieres in late June and wraps up in late September, but it seems likely that with the delay, Season 22 will run into at least October if not early November. Get ready for a lot of twists and blindsides until then.