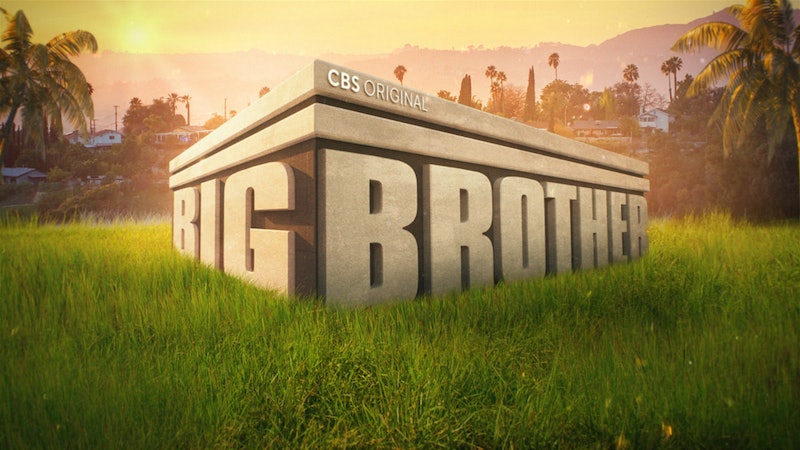 Big Brother is back for Season 23. Beginning July 7, three episodes will air weekly on CBS, and viewers will also have 24/7 access to what’s happening in the house via the live feeds. Except instead of being hosted on the now-defunct CBS All Access, the live feeds will be on Paramount+. And that’s just one change fans will notice this season.

Rather than competing as individuals, the cast will divvy themselves up into four teams of four, each with two men and two women. The contestants will compete to become team captains in the premiere episode and then pick the rest of their team based on first impressions. Afterward, the captains will again compete to become Head of Household (HoH). Host Julie Chen has teased a big twist from there — and more to come throughout the season. To watch it all unfold, here’s the schedule you’ll need to follow.

On TV: Big Brother Season 23 premieres Wednesday, July 7 at 8 p.m. ET with a special 90-minute episode. From July 14 onward, a regular one-hour episode will air Wednesdays at 8 p.m. ET. Typically, the Wednesday episodes feature the Veto competition and Veto ceremony, where you see if the winner saves anyone from eviction.

On TV: Beginning July 15, the eviction episodes will air Thursdays at 8 p.m. ET. Oftentimes these evictions are live, so you don’t want to miss seeing who goes home and who gets crowned as the next Head of Household. Occasionally, the full HoH competition is also featured in Thursday episodes, but if the competition runs too long for broadcast, the Sunday episode will show the results.

On the Live Feeds: Thursdays are often the most exciting days to watch the live feeds. If the HoH isn’t awarded during the episode, you can check in afterwards on the live feeds to see who won. You can also get a sense of who might be going on the Block for eviction based on the conversations the HoH will have that night.

On the Live Feeds: The nomination ceremony usually takes place on Friday, so if you want to know who’s up for eviction before the episode airs, keep an eye on the feeds. The ceremony won’t be shown, but players will talk about the aftermath of it, and you’ll quickly learn who was chosen.

On the Live Feeds: The Power of Veto competition is usually played on Saturday. The prize gives the player the chance to take themselves or someone else off the Block. If you want to know who wins before the episode airs, you can tune into the feeds sometime in the afternoon or evening. That’s when players will likely be talking about whether they think the power will be used.

On TV: Beginning July 11, Big Brother will air every Sunday at 8 p.m. ET. The Sunday episodes typically feature the end of the HoH competition and the winner’s nominations for who will face eviction on the Block.

On the Live Feeds: The Veto meeting is usually held on Monday, prior to the Wednesday episode that reveals whether the power was used or not. If you want spoilers about the final Block nominations for the week, check in late Monday to see what the players reveal about what went down at the meeting.

Though the live feeds are still available, this is usually a pretty quiet day in the Big Brother house, as most of the weekly activity has concluded until eviction night. There are no episodes on Tuesdays.

This schedule is subject to change based on any new twists added to the game, because as Chen always says, expect the unexpected.