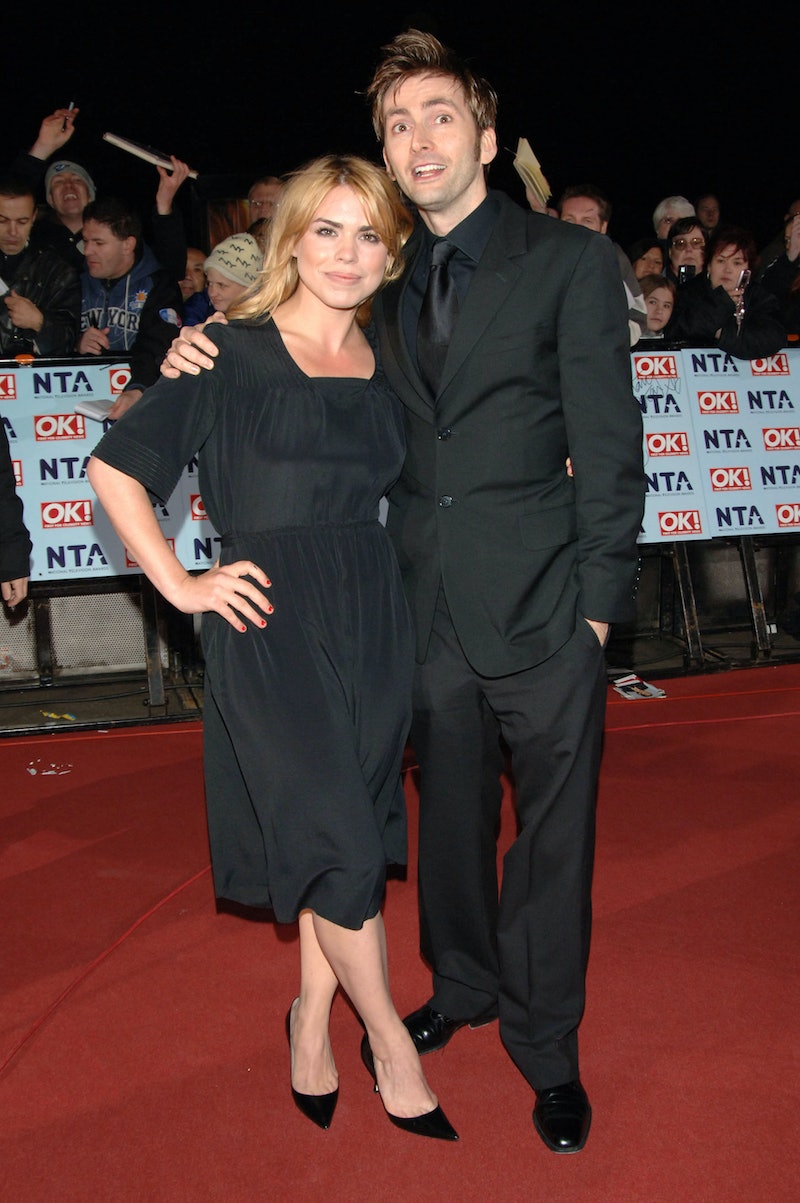 Billie Piper and David Tennant are two of the most recognisable faces in British entertainment. But, if you grew up in the '00s and were a fan of sci-fi TV, it’s likely you know them best as Rose and the Doctor. The iconic Doctor Who duo sat down on David Tennant Does A Podcast With...to reflect on Piper's 25 year career. And Billie Piper revealed when Doctor Who returned she didn’t think it would last longer than three months.

Tennant met Piper 15 years ago on the set of Doctor Who. He entered in her second series and it’s hard looking back to imagine it as anything other than an immediate success. However, Piper said that when Dr Who was brought back to our screens with Christopher Eccleston in the leading role, that wasn’t the case. "When we started making it, everyone said it was going to be a failure. So you just didn't imagine it being on for longer than three months,” she said. “Imagining that 15 years later, it's still probably the biggest job you will have ever done and you'll still be talking about it and going off and meeting people and, you know, celebrating it... That was a big reach.”

Doctor Who was groundbreaking when it came back to the BBC in 2005. The effects and tech they were using had only been seen in Hollywood. A decade and a half on Piper still meets fans who were named after her character, Rose Tyler. “It was a huge gamble. And we were all quite aware of that when we were shooting it, which sort of meant that we couldn't enjoy it as much as we did in our second series. Everyone went mental for it, and that was a really nice feeling going back in,” she told Tennant.

Thinking about whether the reboot would be popular wasn’t the only thing on Piper’s mind. Doctor Who was the first big acting role she got after leaving the music world. “I wanted to prove myself as an actress; to myself, family, and this dream I had,” she said, “people don’t greet you with open arms when you’re trying new things, especially in this country. The attitude is very much ‘let's see it then.’” Piper and Tennant made such a lasting impact on the series they've bot returned for guest appearances in Doctor Who.

You can listen to the full conversation between Tennant and Piper on David Tennant Does A Podcast With...and Piper’s newest series, I Hate Suzie is out on Sky Atlantic now.