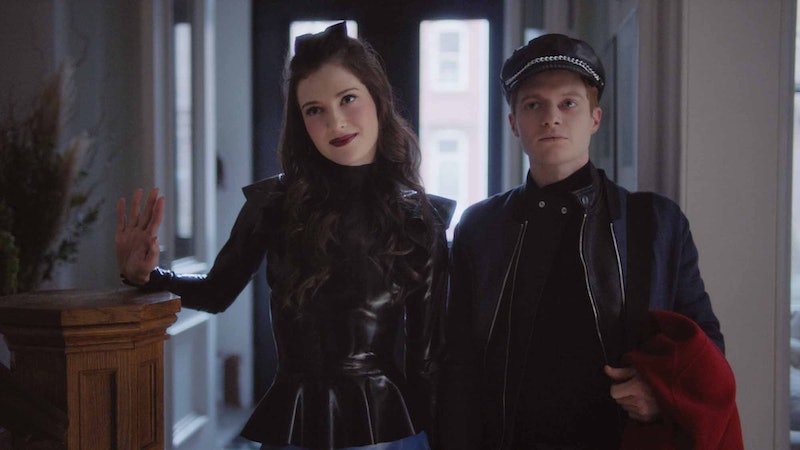 Following that timeline, it could take until September to get any news about Bonding Season 3. Should the series get a renewal, it would then likely return in fall 2022 or potentially even sooner, given that Season 2 may have been pushed back due to coronavirus delays (it was renewed in January 2020, just a few months before the pandemic halted TV and film production). For now, settle in for a bit of a wait.

More like this
'Ghost In The Shell: SAC_2045' Was Only Supposed To Last Two Seasons
By Kadin Burnett
'Who Killed Sara?' Won’t Return For Season 4
By Brad Witter
'Heartstopper's Kit Connor Revealed His Hopes For Season 2
By Nola Ojomu and Sam Ramsden
'Bridgerton' Season 4 Will Likely Focus On This Brother's Divided Heart
By Grace Wehniainen and Alyssa Lapid
Get Even More From Bustle — Sign Up For The Newsletter