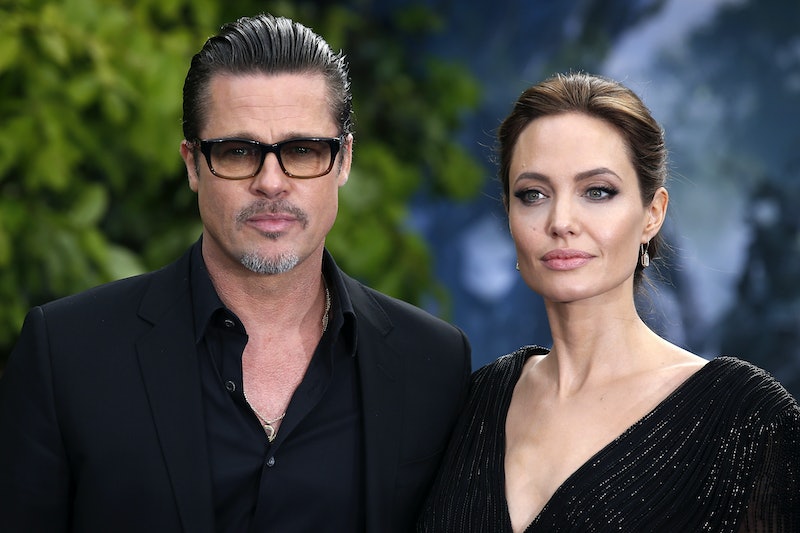 The years-long custody battle over Brad Pitt and Angelina Jolie’s five minor children was finally nearing an end when a new court decision signaled a longer road ahead. On Friday, July 23, California’s Second District Court of Appeal sided with Jolie, determining that John W. Ouderkirk, the private judge presiding over the custody matter, would be disqualified for failing to disclose business relationships with Pitt’s attorneys.

“Judge Ouderkirk’s ethical breach, considered together with the information disclosed concerning his recent professional relationships with Pitt’s counsel, might cause an objective person, aware of all the facts, reasonably to entertain a doubt as to the judge’s ability to be impartial. Disqualification is required,” the court ruled, per The Hollywood Reporter.

Though details of the custody rulings have not been publicly released, Ouderkirk had awarded Pitt tentative joint custody of Pax, 17, Zahara, 16, Shiloh, 15, and 12-year-old twins Vivienne and Knox in May. (The former couple’s 19-year-old son, Maddox, isn’t subject to the custody decision.) Along with the judge’s removal, the May decision granting Pitt more time with his minor children was also reversed. The Once Upon a Time... In Hollywood actor previously agreed that if the panel of judges found Ouderkirk disqualified, the custody agreement would revert to the one established in November 2018, according to People.

However, Pitt’s attorney Theodore Boutrous said the attempt at disqualification was a stalling tactic by Jolie to keep Ouderkirk’s recent tentative custody decision, which is favorable to Pitt, from going into effect, according to CBS News. “The appeals court ruling was based on a technical procedural issue. The facts haven’t changed. There is an extraordinary amount of factual evidence which led the judge — and the many experts who testified — to reach their clear conclusion about what is in the children’s best interests,” Pitt’s spokesperson said in a statement. “We will continue to do what’s necessary legally based on the detailed findings of what’s best for the children.”

Following the ruling, a source close to Pitt told People that the Oscar winner “believes there is overwhelming evidence that the current situation isn’t good for the kids. This just sets things back for everyone.” (Jolie’s camp has yet to comment on the new development. Bustle has reached out and will update this story if we hear back.)

The high-profile exes had hired Ouderkirk — who officiated Jolie and Pitt’s 2014 wedding — to oversee their divorce in 2016, citing privacy concerns. However, Jolie sought to disqualify the judge last August, but Ouderkirk declined to disqualify himself and a lower court ruled that her request came too late. Later criticizing the judge’s refusal to allow the children to testify in a May appeal petition, the Maleficent actor also noted Ouderkirk declined to hear evidence she says is relevant to the children’s safety and well-being before issuing a tentative ruling, per the Associated Press. She did not elaborate on what the evidence may be.

“If you’re going to play the role of a paid private judge you have to play by the rules and the rules are very clear, they require full transparency,” Jolie’s attorney Robert Olson said during July 9 oral arguments in the case. “Matters that should have been disclosed were not disclosed.”

And with the judge granting Jolie this latest win, the custody battle now continues.