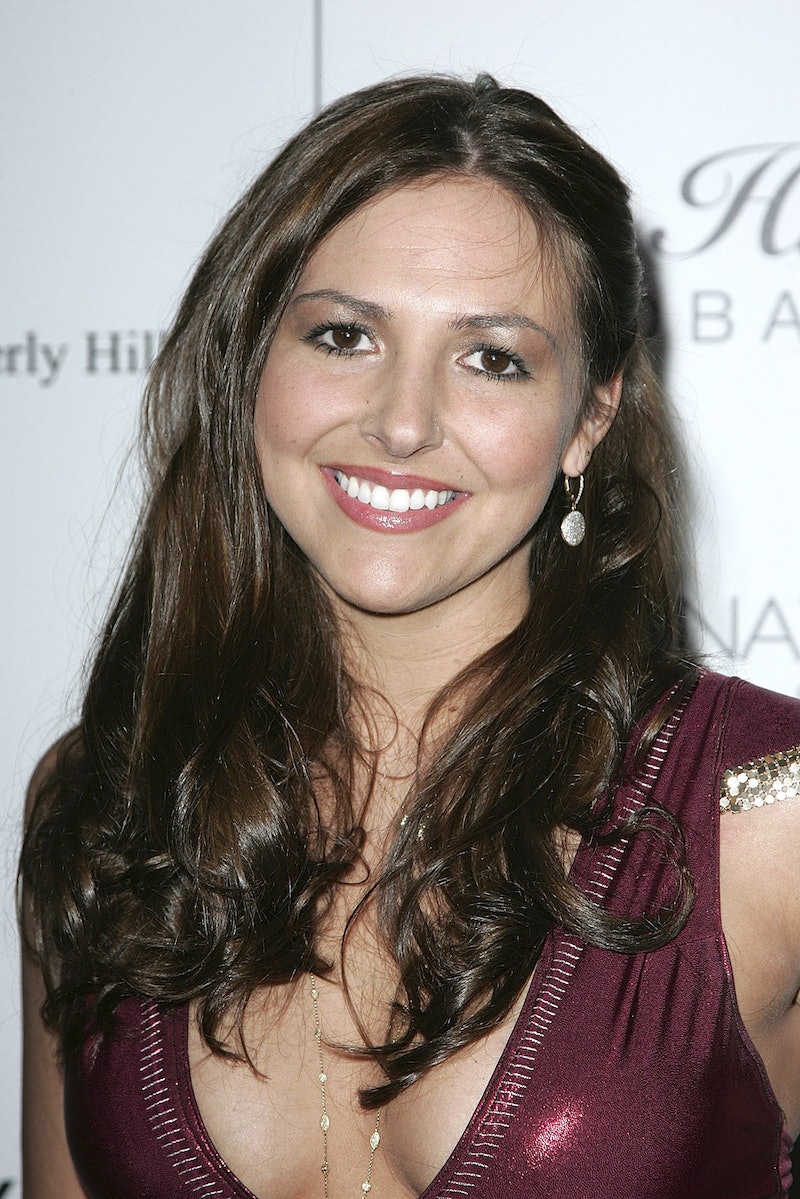 After 13 years of staying silent, Britney Spears' former assistant and cousin Alli Sims is speaking out in defense of the pop star. Fear for her life has kept her quiet for over a decade, but watching the New York Times Presents documentary Framing Britney Spears made her realize that enough is enough.

As portrayed in the documentary, Sims was forced to cut ties with Britney in 2008 when Britney's father, James' "Jamie" Spears initiated the conservatorship that continues to control her finances and daily life today. “He 100 percent was threatening me with my life,” Sims told NBC News. She started working as Britney's paid assistant in 2007. “I didn’t put it past him," Sims added, so she never answered Britney's calls again.

Sims called Framing Britney's depiction of Britney's downfall "accurate," adding that watching it caused her own traumas from that time to resurface. “How do you watch that documentary and be in it and live in that and not say anything when it has gone on for so long?” she said. Her year spent at Britney's side put her in the pubic eye, making her a target for paparazzi. She remembered feeling "so exposed" any time they did anything, even something as simple as getting coffee. "You’re completely surrounded with them. You’re at their mercy," she said of the paparazzi. “It definitely affects you. I mean, this affects me and it has been 13 years."

Sims went on to deny speculation that she and Britney enjoyed all the attention. “Just because I was smiling in a photo going through a drive-thru doesn’t mean that I wanted the attention,” she said. “I would have much rather been able to drive around town with nobody bothering us.”

Sims now lives in Louisiana with her husband and nine-year-old daughter. “We have fun and enjoy life and there’s no, you know, real drama,” she said. “It’s nice and normal.” But she still thinks about Britney often, and said she carries "a lot of guilt" for not answering phone calls when her cousin needed help.

“Do I miss her as a person and think about her all the time? Yes,” she said. “She’s all over the place still. You can’t help but think about her every day.” When the pop star was placed under two involuntary psychiatric holds in January 2008, she apparently tried to call Sims using random people's phones. “The situation had become way over my head at that point and her dad and other people were involved,” Sims explained. “I really do believe [Jamie] would have done something if I didn't remove myself from the situation."

Ultimately, Sims is deeply saddened by Britney's decade-plus long battle for freedom, and hopes that the she will one day have her chance to speak out. “When I think about how long she has had to endure this and it being 13 years, it just makes me so sad for her," she said. "I really do hope one day she's able to tell her story if that's what she wants to do. If she does, get ready because there's more to that story than I'm sure anybody could ever imagine.”

More like this
Britney Spears Shares & Deletes Photos Of Justin Timberlake From 22 Years Ago
By Jake Viswanath
20 Years Ago, J.Lo Was Supposed To Kiss Madonna With Britney At The VMAs
By Jake Viswanath
Siva Kaneswaran's Net Worth Shows The Value In Chasing The Sun
By Bustle UK
The Bachelor’s Christina Mandrell Comes From One Of Country Music’s Most Famous Families
By Brad Witter
Get Even More From Bustle — Sign Up For The Newsletter
From hair trends to relationship advice, our daily newsletter has everything you need to sound like a person who’s on TikTok, even if you aren’t.