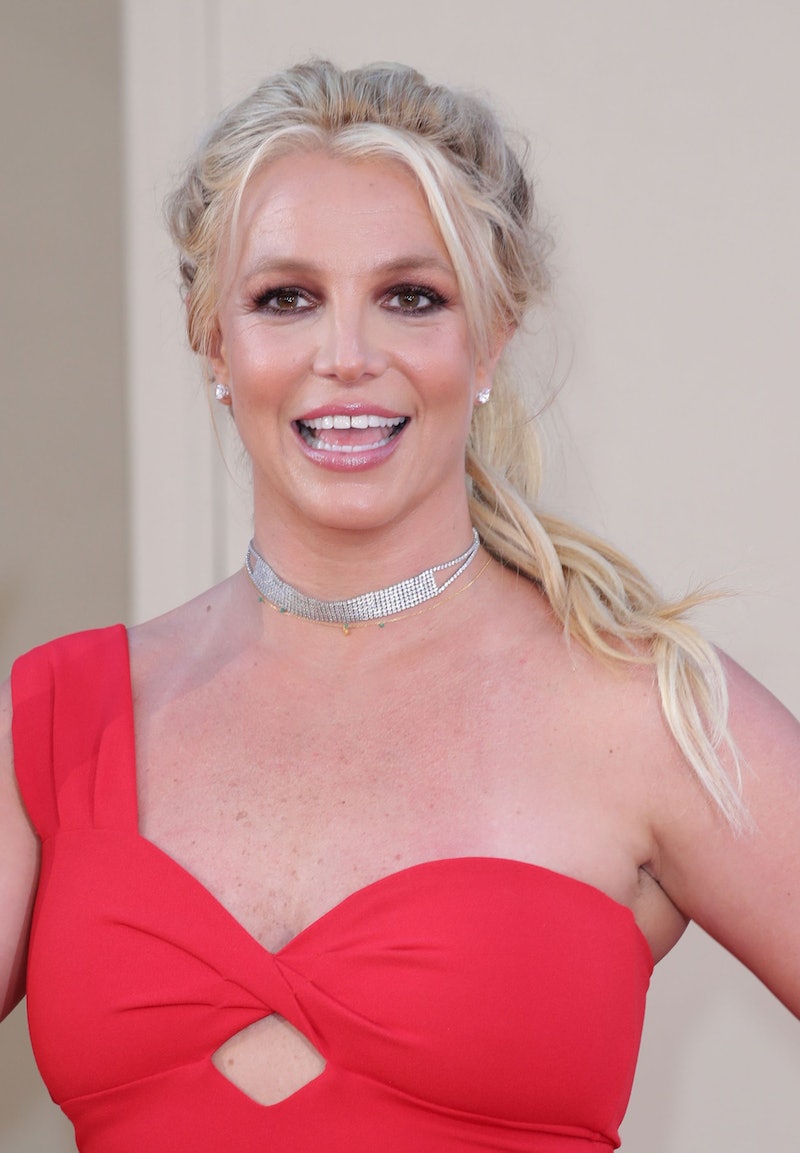 On Nov. 13, Britney Spears was finally freed from the conservatorship which left her with no control over her life and affairs. The singer described it as “the best day ever” and things only seem to be looking up, as Spears has just announced her very first post-conservatorship project.

In a rather cryptic Instagram post, Spears wrote the following: “I just shot a movie titled “THE IDOL.”

She then added some extra information, writing, “it’s guaranteed to have hits and a lot bright pics to put in my beautiful family’s faces !!!!! I hope you guys are having a merry ole jolly time cause I sure am !!!! If I go quiet from time to time, you can catch me with this cat somewhere 😜😹🤪!!!!”

While there is no other information around about the movie, some speculated that the project could be the recent TV series of the same name starring The Weeknd and Troye Sivan. Co-created by Euphoria’s Sam Levinson, the show centres on a female pop star who has feelings for a cult leader.

However, a report by TMZ has claimed that the two are actually entirely different projects. Since Spears’ conservatorship officially ended in mid-November, she has shared several Instagram posts since, celebrating her freedom and announcing she is planning to make some big life decisions like potentially having another child.

More like this
Paul Mescal’s Family Celebrated His Oscar Nomination In The Sweetest Way
By El Hunt
What Really Happened Between Lea Michele & Sadie Sink On 'The Tonight Show'
By El Hunt
New Details About Jeremy Renner's Snowplow Accident Reveal The Actor's Intentions
By Sam Ramsden
Stephen Graham & Steve McQueen Are Working On A Wartime Drama
By Darshita Goyal
Get The Very Best Of Bustle/UK
Sign up for Bustle UK's twice-weekly newsletter, featuring the latest must-watch TV, moving personal stories, and expert advice on the hottest viral buys.