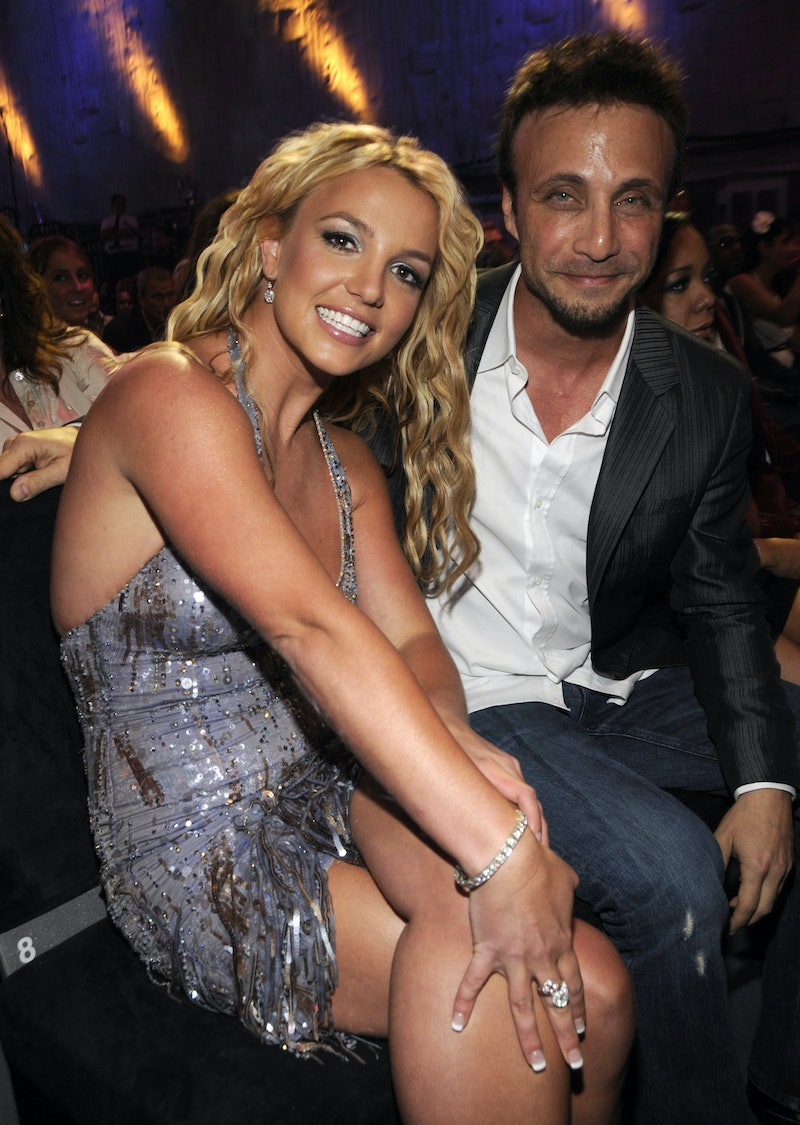 After 25 years, Britney Spears' manager Larry Rudolph has resigned. In a letter published by Deadline, Rudolph said that the pair hadn’t spoken for two-and-a-half years, and that “Britney had been voicing her intention to officially retire.” The BBC wrote that Rudolph has managed Spears for most of her career, ever since Britney’s mum, Lynne Spears, asked his opinion about her 15-year-old daughter's singing voice.

Deadline explained that Rudolph wrote a letter of resignation to Spears’ father, James Spears, and the court-appointed conservator Jodi Montgomery. In it, Rudolph said: “As her manager, I believe it is in Britney's best interest for me to resign from her team as my professional services are no longer needed.”

In the letter, published by Variety in full, Rudolph clarified that he had “never been a part of the conservatorship nor its operations, so I am not privy to many of these details,” but he was “incredibly proud of what we accomplished over our 25 years together.”

Rudolph continued: “I wish Britney all the health and happiness in the world, and I'll be there for her if she ever needs me again, just as I always have been.”

Rudolph was Spears’ manager throughout the time she released the biggest hits of her career. He’s been seen on numerous red carpets with her, and in 2019, when she announced that she wouldn’t be continuing her residency in Las Vegas, Rudolph told Variety: “She’s putting herself ahead of everyone else, and I’m proud of her for that... I’ve been with her for two-thirds of her life. I look at her almost like I look at my own daughter. It’s very emotional for me… and really rough. Personally, I want for her to just find a peaceful, happy place.”

The news of Rudolph’s resignation comes after Britney appeared in court in recent weeks to try to take back control of her legal and business affairs, which have been controlled by a court-appointed conservatorship since 2008.