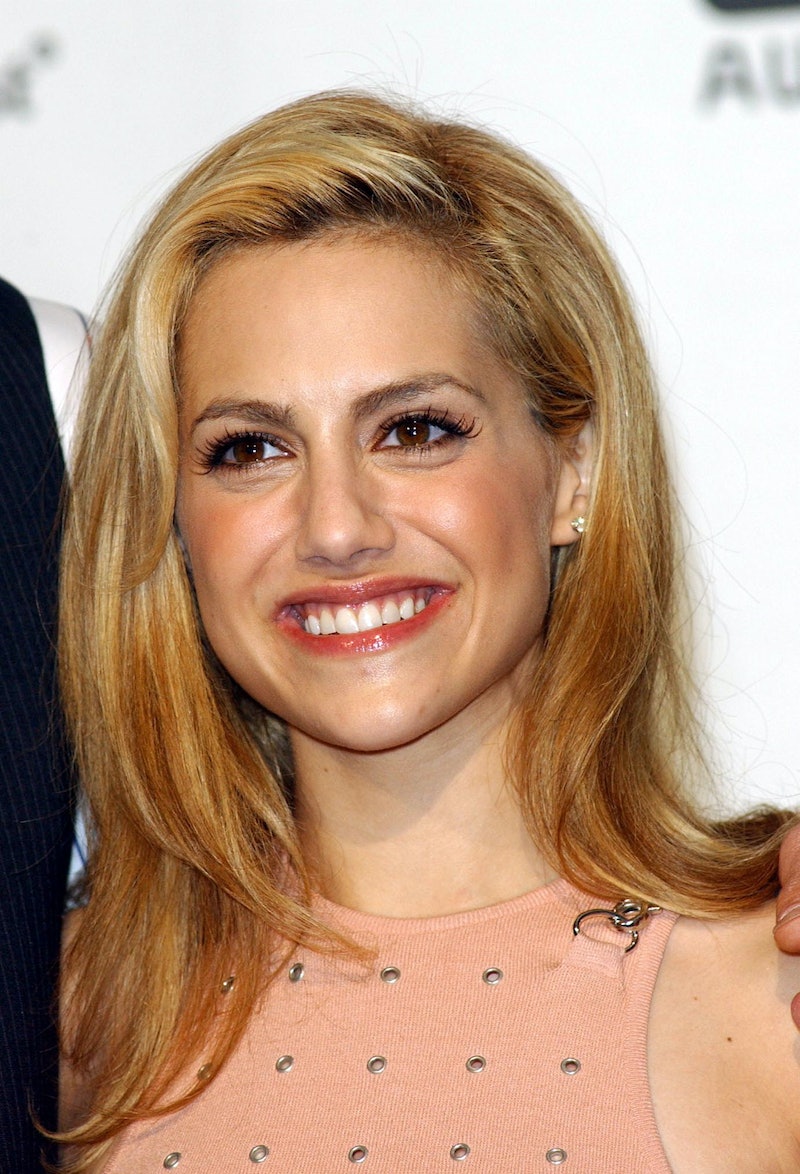 In 2009, Brittany Murphy died in her Hollywood Hills home at the age of 32. Five months later, her husband Simon Monjack died on the same property of similar causes. Murphy’s death was ultimately ruled to be the result of untreated pneumonia in combination with anemia and drug intoxication from over-the-counter and prescription medication. However, due to the bizarre similarities in Murphy and Monjack’s causes of death, there was initially concern that there may have been toxic mold in the house.

The theory was ruled out by the medical examiner’s office, but Simon's mother Linda Monjack added fuel the idea in 2013 when she told the Daily Mail that her son had found "severe mold" in the home prior to his death. "All I know is that before Simon's death he was having hallucinations that things were crawling out of his skin,” she said.

Before Murphy bought the home for $3.85 million in 2003, it was owned by Britney Spears, who had lived there with her then-boyfriend Justin Timberlake until their breakup in 2002. Spears reported feeling that something was off about the house and had a strange encounter there that led her to leave the property and never return. Spears’ former makeup artist, Julianne Kaye, recounted the situation in an episode of the' "We Need To Talk About Britney" podcast in February 2021.

“[Spears] had that place up on Sunset Plaza — and I'm just gonna say, this is really weird … She calls me … I had my friend do reiki healing on her, he had come up, I guess she'd had a crazy partying weekend and needed to relax,” Kaye said. “He left, and she swears to God that he opened some spirit portal or something, and these bad spirits had come in … and they were trying to, like, push her down the stairs or something crazy.”

After Murphy died, Monjack claimed that Murphy had hated the home and that they were planning to sell it and relocate to New York City. “Every time we would drive up Sunset, Brit would say, ‘Please, can we stay at the Beverly Hills Hotel?’” Simon told The Hollywood Reporter in January 2010. “I’d say: ‘Honey, you’ve got to be realistic. We have our house, a 10,000-square-foot home. We’re going to stay in it.’ ”

In the decade since Murphy and Monjack died, the property has undergone dramatic renovations and has reportedly been listed 10 different times. It took Brittany’s mother Sharon Murphy until 2011 to sell the home, which she eventually was able to get a developer to buy for $2.7 million. In 2013, the house was completely deconstructed and remodeled to be turned into a 9,400 square foot, five-bathroom, nine-bedroom mansion with a home theater, wine cellar, and infinity pool. It has continued to change hands — most recently in late 2020, when it was reportedly purchased for $12.2 million.

More like this
Here’s What Happens To Bill & Frank In 'The Last Of Us' Video Game
By Brad Witter
The 'Gossip Girl' Reboot Creator Is “Looking For A New Home” To Air A Potential Season 3
By Brad Witter
The 8 Best Aidan Shaw Moments On 'Sex And The City'
By Grace Wehniainen
A New Netflix Doc Will Explore The Unsolved Murder Of Jill Dando
By Sam Ramsden
Get Even More From Bustle — Sign Up For The Newsletter
From hair trends to relationship advice, our daily newsletter has everything you need to sound like a person who’s on TikTok, even if you aren’t.