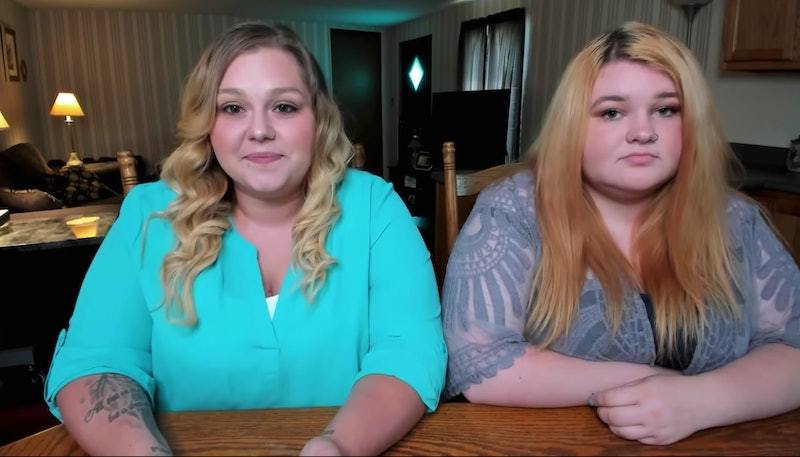 A few days after ending things with a guy named Carlos, Brooklyn met Jason on Plenty of Fish. She left Carlos because his roommate Kara harassed her and she didn't need the drama. Little did she know, Jason was about to bring even more. He wouldn't call or FaceTime her after they texted for months, and even when Brooklyn tried to leave him, he crept back into her life. So she called Catfish.

Nev and Kamie's number one suspect was Carlos — a potentially salty ex who wanted a new way to contact Brooklyn. After talking with him, though, only one suspect remained: Kara. Despite lying to Nev and Kamie on their first Zoom call and blaming the whole thing on Carlos, Kara later admitted to catfishing Brooklyn with the help of her friend Rio because she wanted her out of Carlos' life. (Kara insisted that she and Carlos dated, while Carlos maintained that they were only ever friends.)

In the end, both Kara and Rio apologized to Brooklyn for what they did, and Brooklyn got the closure she needed to pursue a new relationship. Now, according to Facebook, she's happily dating a new guy, Rhemon, whom she mentioned on the show. She also recently posted about potentially going back to school for nursing or dentistry and just became a licensed bartender.

Kara's Facebook is set to private, and her last public update is from 2019. Carlos' Facebook says he's living in Cincinnati and working at McDonald's. He and Kara are still friends on the platform, but he and Brooklyn are not, so it looks like everyone has moved on.