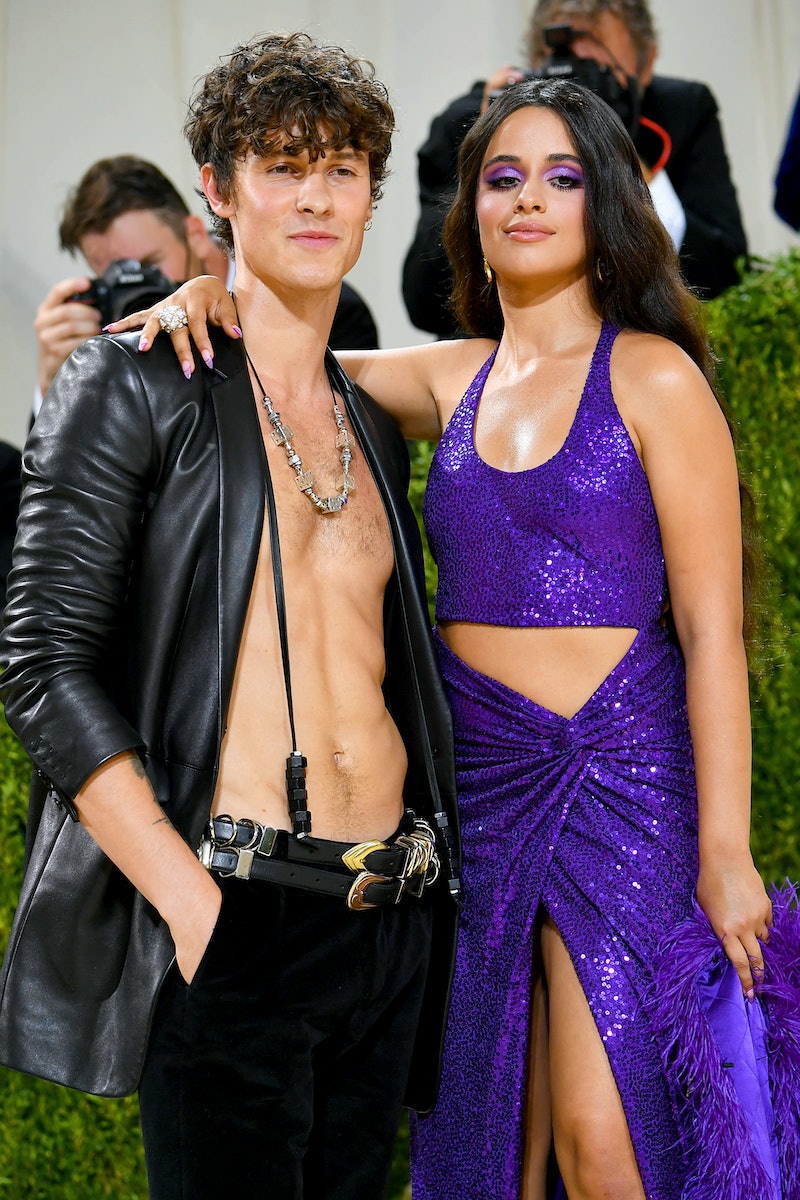 Camila Cabello and Shawn Mendes have announced they’ve split after two years of dating. The former couple made the announcement via Instagram to their collective 110 million+ followers.

Sharing a matching statement to their stories, the pair wrote:

“Hey guys, we’ve decided to end our romantic relationship but our love for one another as humans is stronger than ever.”

They then added: “We started our relationship as best friends and will continue to be best friends, so we appreciate your support from the beginning and moving forward.”

The last image of the two of them shared on social media was on Halloween, when the pair dressed up in matching Día de los Muertos costumes.

Cabello and Mendes have been together for just over two years and have known each other for five, having taken their relationship to the next level in July 2019. They met while performing as opening acts for Austin Mahone’s tour in 2014.

Neither Cabello nor Mendes have spoken about why they chose to part ways.