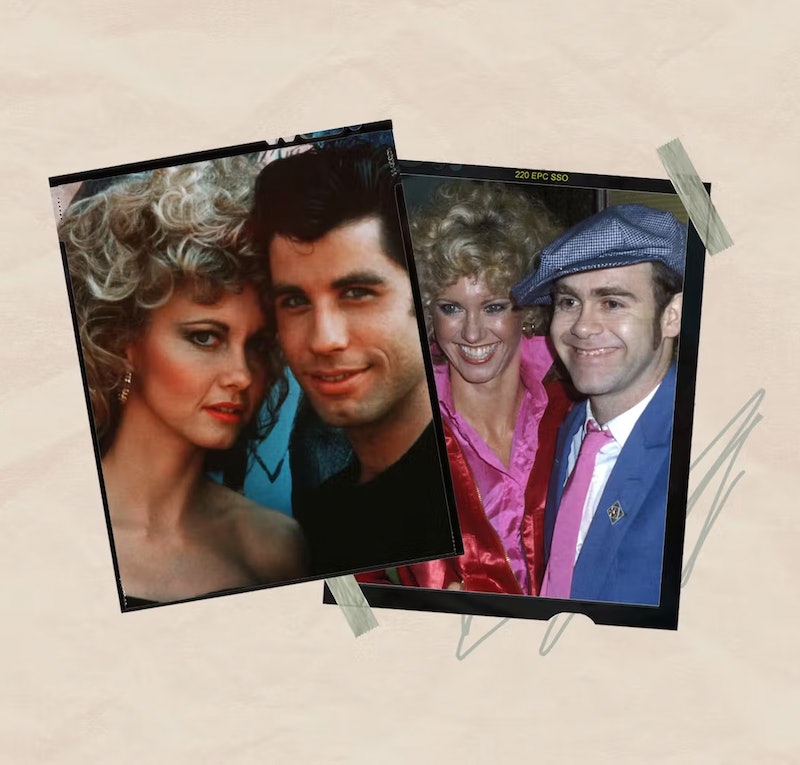 After a 30-year battle with breast cancer, Grease star Olivia Newton-John has died at her Southern California home. She is survived by her husband John Easterling, who announced her passing to her official social media pages, as well as her daughter, siblings, and nieces and nephews. The official statement described her as a “symbol of triumphs and hope” and asked for donations to her plant medical research facility in lieu of flowers.

The British-born Australian actor rose to fame as Sandy Olssen in the 1978 musical smash hit Grease opposite John Travolta, where she sang the Oscar-nominated song “Hopelessly Devoted To You.” Despite the box office success, the duo did not return for the film’s sequel though they remained close friends over the years. In 2018 they reunited to celebrate the film’s 40th anniversary, and even took a moment on the red carpet to recreate the film’s iconic dance moves.

Newton-John first dealt with a breast cancer diagnosis privately in 1992, and endured two resurgences in the illness in 2013 and 2017. Amidst her 2017 U.S. and Canadian concert tour, she postponed tour dates when the tumors metastasized on her back. She later opened up about living with a Stage IV breast cancer diagnosis to 60 Minutes Australia, saying she felt “so lucky that I’ve been through this three times and I’m still here. I'm living with it. It’s just reinforced my gratitude.”

As the news broke on August 8, celebrities began sharing their tributes and memories of the star. Travolta was one of the first to react to Newton-John’s death, posting a heartfelt tribute to social media that commented on their close friendship. “My dearest Olivia, you made all of our lives so much better,” Travolta wrote. “Your impact was incredible. I love you so much. We will see you down the road and we will all be together again. Yours from the moment I saw you and forever! Your Danny, your John!”

Other prominent stars have posted their own remembrances, including Sir Elton John, who enjoyed a close relationship with the singer and actor throughout her life.

“Olivia was a beautiful and courageous woman, who I never heard complain about her illness,” the “Rocketman” hitmaker wrote in a tribute. “A beautiful voice and a warm and loving friend. I will miss her so much. Condolences to her family and loved ones.”

While best known for her role in Grease, she also starred in the 1980 film Xanadu about a struggling artist who meets a woman who changes his life. The film received bad reviews at the time but became a cult classic in the years since its release.

Many commented on her reputation as a kind artist and reminisced on their positive interactions with Newton-John, while also admiring her strength in her long battle with cancer.

Newton-John’s career spanned over four decades and was awarded with four Grammy wins and numerous Billboard Top 100 hit singles (including 1981’s “Physical”). Celebrities remembered not only her iconic Hollywood career, but also her contributions to music.

This post will be updated with more details and reactions.

More like this
Bimini, Tia Kofi & More React To Cherry Valentine’s Death
By Catharina Cheung
DJ Tyler West Is Probably Safe From The “Strictly Curse”
By Maxine Harrison
Stormzy’s “Mel Made Me Do It” Is A Tribute To Black Talent & Success
By Catharina Cheung
Mariah Carey Is Releasing Her “Lost” '90s Grunge Album
By El Hunt
Get Even More From Bustle — Sign Up For The Newsletter

This article was originally published on Aug. 8, 2022