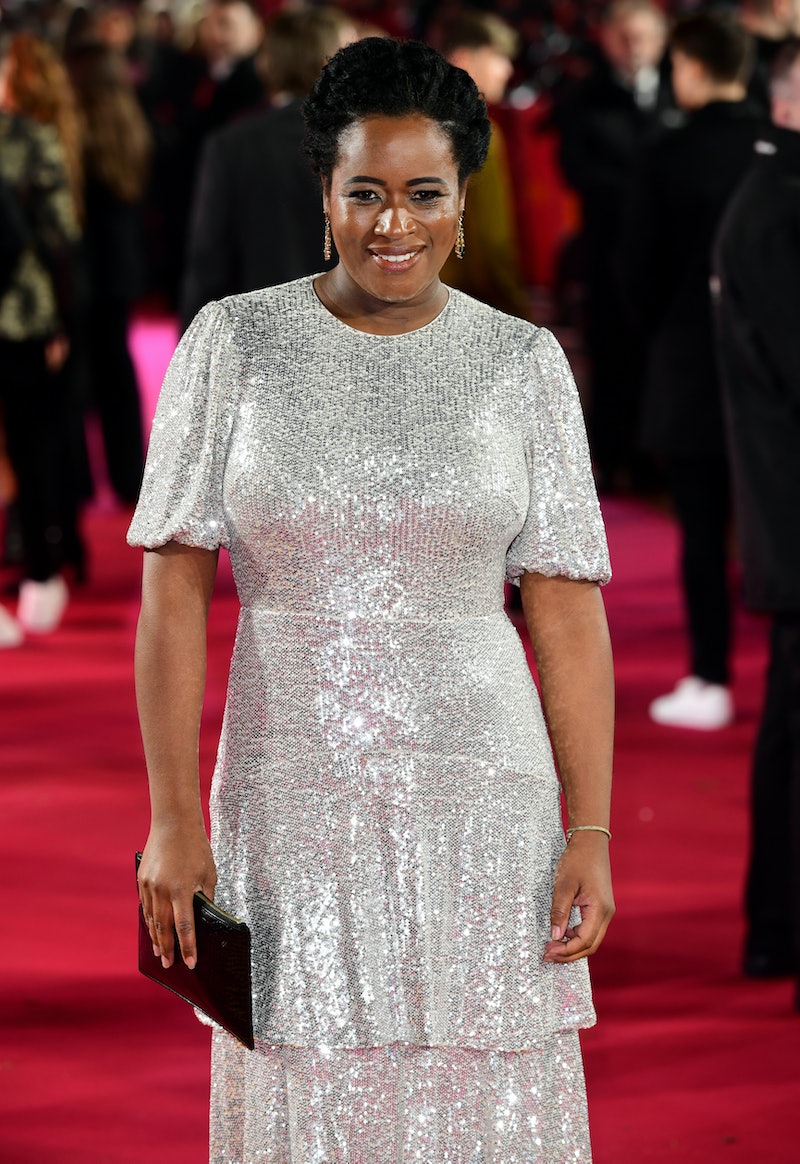 As part of broadcaster’s Black History Month programming, ITV is airing a documentary exploring the ancestry of one of its presenters, Charlene White. Over the course of an hour, Charlene White: Empire’s Child will see the host trace the impact of the British Empire and its colonial practices on her past and present.

White is a familiar face in British media, with a pioneering career spanning over two decades. After growing up in Lewisham in South-east London, White entered the field of broadcast journalism in the early 2000s, working across BBC radio shows. As she told The Guardian earlier this year when discussing her decision to become a journalist, “maybe journalism is the way I impact the world”.

Her time at Radio 1 Newsbeat and BBC Radio 1Xtra was marked by the number of high-profile guests — she interviewed everyone from Tony Blair to Jay-Z and Beyoncé. In a chat with 1Xtra in 2018, White reminisced about how they used to “hang out the window staring at celebs… when Jay-Z and Beyoncé would turn up and the road would be packed full with fans.”

In 2008 she joined ITN working on ITV News at 5:30. She climbed the news-presenting to become the first Black woman to present ITV News at Ten. In an interview with the Guardian, she spoke about that groundbreaking night:

“Julie Etchingham gave me a ton of advice … Michael, who works in graphics, came in with a stills camera, so he could document that day for me, and printed off the pictures, one of which hangs in my house. Mark Austin talked through everything with me to make sure I was OK.”

The journalism industry is not a diverse one, in fact a 2016 survey by City University found that UK journalists are 94% white and 55% male. Sadly, as one of few Black newsreaders and primetime presenters, White has been subjected to racism and discrimination. Her decision not to wear a poppy in the lead up to Remembrance Day every November led to a spike of racist and sexist abuse online. In 2014, she released a statement, explaining her choice based on impartiality rules. Despite these significant challenges, White went from strength to strength in her career and was promoted to lead presenter of ITV News at 6 in 2019.

In addition to maintaining some anchoring duties for ITV News, White made the announcement in January 2021 that she was starting a new phase in her career. She joined Loose Women as a regular presenter. In an Instagram post announcing the news she wrote, “To mark the occasion I walked out to @beverlyjknight “Made It Back”... a strong empowering track from one of my favourite black British female artists. And I wore two independent black designers… It was the moment I always hoped it would be”. Over the past year White has enjoyed her time at Loose Women, documenting it across social media.

Given she has spent most of her career at ITV, it’s natural that White’s documentary Charlene White: Empire’s Child would find its home there. In an interview with The Herald about the project she said, “I'm a journalist, my heart tends to be cold most of the time… But there's one point in the film where it suddenly just hit me in a way I wasn't expecting, without me wanting it to. And that's when I realised actually, it means so much more than we realise to gain more of an understanding of home.”

More like this
Charlene White’s Partner Is “Mostly Shocked” She’s Doing 'I’m A Celeb'
By Sophie McEvoy
England's Ben White Proposed To His Girlfriend In The Sweetest Way
By Sam Ramsden
We’ve Got A Text! Another 'Love Island' Series Is On The Way
By Darshita Goyal
Twitter Can’t Get Enough Of The Romance In 'Ekin-Su & Davide: Homecomings'
By Sophie McEvoy
Get The Very Best Of Bustle/UK