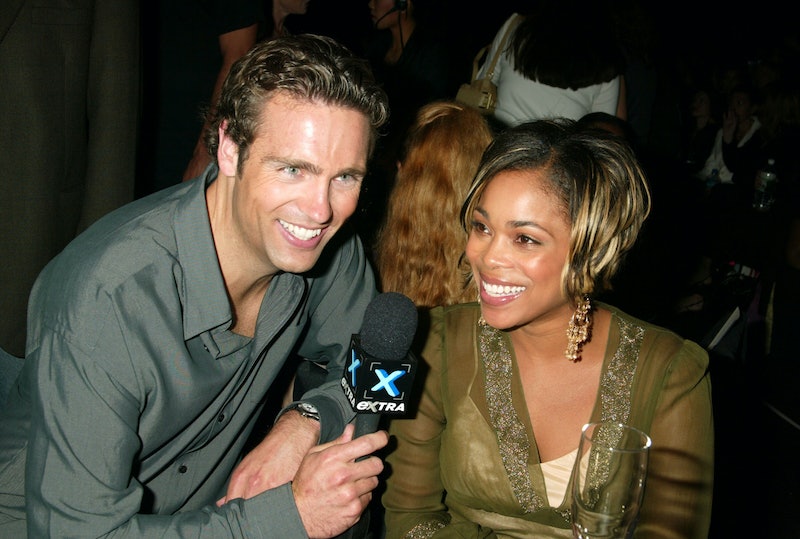 It’s been 16 years since Charlie Maher became The Bachelorette’s first runner-up after getting sent home by Trista Rehn. But that’s not the last time he was on TV. As the California native told TV Guide following his Season 1 elimination, he was interested in staying in the entertainment business, but didn’t want to be the next Bachelor.

"It really wasn't for me," he said of The Bachelorette. "I'm the type of guy who wears his emotions on his sleeve in matters of the heart, and with the structure of the show, there might be 15 women left and you have to act like you're interested in all of them — when in actuality, I'm probably interested in two or three of them. So, either you're going to be lying to yourself or lying to those girls.”

Instead, Bob Guiney — another contestant from Rehn’s season — was chosen to be the next Bachelor. Maher went on to serve as an on-air correspondent for ExtraTV, where he reported on red carpets, award shows, and more from 2003 until 2005, according to his LinkedIn page. After that, Maher switched to a career in sales at the medical technology company Stryker, where he’s worked in varying capacities for the last 15 years, most recently as the vice president of the company's western region. He’s also moved around quite a bit for the job, going from Glendale, California to Las Vegas, Nevada before settling in Phoenix, Arizona in 2015.

Maher’s personal life, however, is a little harder to determine. According to TV Guide, he’d started dating someone new after his Bachelorette elimination in 2003, but it’s unclear if that relationship lasted, and he does not appear to be on social media. Maybe Monday night’s episode of The Bachelor: The Greatest Seasons — Ever!, which will revisit Rehn’s Bachelorette season, will provide some more concrete updates.