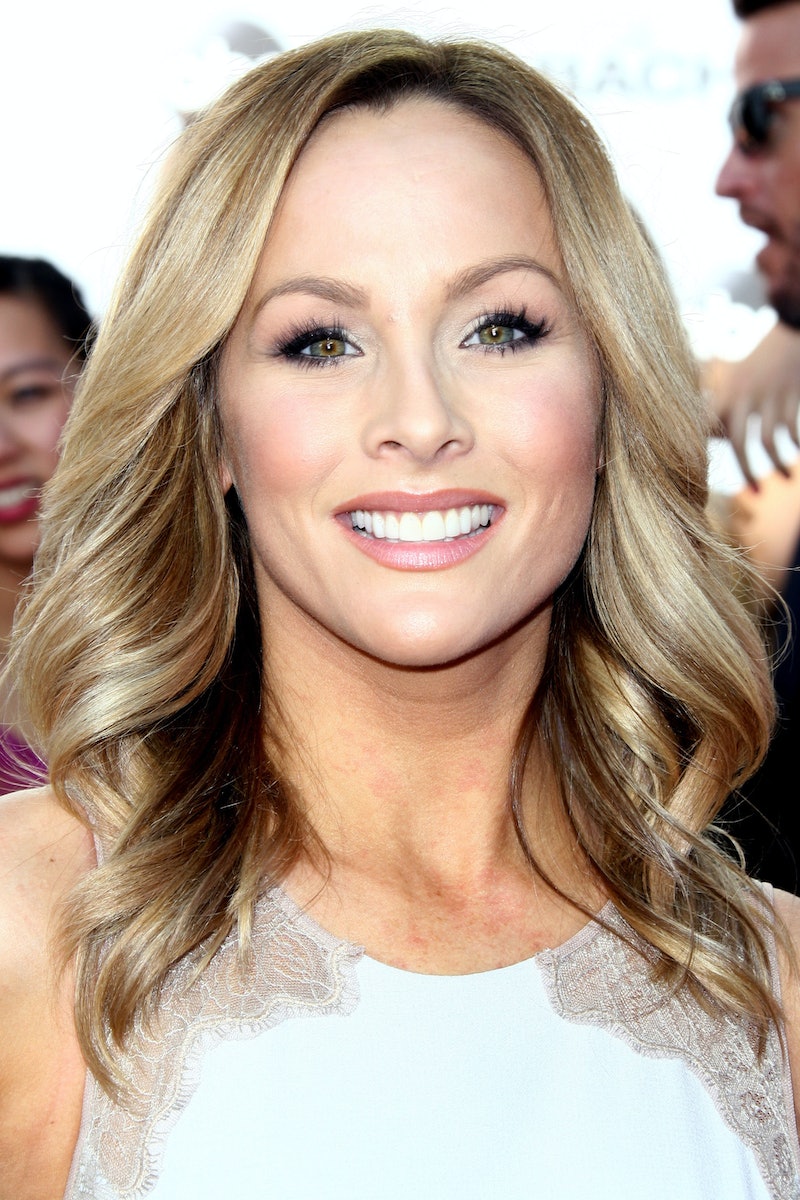 Always one to be candid about mental health, Clare Crawley opened up about her split from Dale Moss in an Instagram Live, saying the broken engagement and other personal challenges left her in a "dark place" but she's "trying really hard to come back from that and make a U-turn." Crawley revealed the COVID-19 pandemic, her mother's Alzheimer's, and the stress of the public scrutiny following The Bachelorette made her anxiety struggles even more intense.

"I was having panic attacks, which I haven't had in years," the former Bachelorette said. "I was having the worst anxiety every day." The reality star explained that the spotlight added pressure to appear OK, but now she wants to be vulnerable with fans to help anyone else going through a difficult time. "There's so much to be said for being human, and seeing each other as human," she said. "I think I did you guys a disservice by not sharing what I was going through."

Crawley, who left her season of The Bachelorette early to get engaged to Moss, reported being "crushed" by the breakup on Instagram. On Jan. 19, Moss posted a since-deleted Instagram message announcing the end of their engagement, saying the two had "decided to go our separate ways." Several days later, Crawley wrote she was made aware of the "mutual statement" at the same time as fans on Instagram, saying "this was not what I expected or hoped for and am still trying to process this."

When fans accused him of being too casual about the breakup, Moss responded via his Instagram story, making it clear the split took a toll on him as well. "I know a lot y'all have seen me smile on social media and say I don't seem as hurt or burdened by this, but that's the farthest thing — like, this time sucked," Moss said on Jan. 25, per People. The reality star added that friends and family had to "literally had to carry me through the last two-plus weeks."

On her Instagram Live, the Bachelor and Bachelorette vet encouraged her fans to be more open with loved ones about their stories and struggles. She also shared that she's found ways to stay positive amid the difficult time, including "listing 10 things before I even opened my eyes in the morning that I'm grateful for." Crawley noted that she hadn't lost faith in love, saying the right partner will accept you for "all the stuff that we experienced in life, whether it's whatever you want to call it, like baggage, experiences, traumas." She added, "You are loved and you will be loved by the right person for all that you bring to the table."