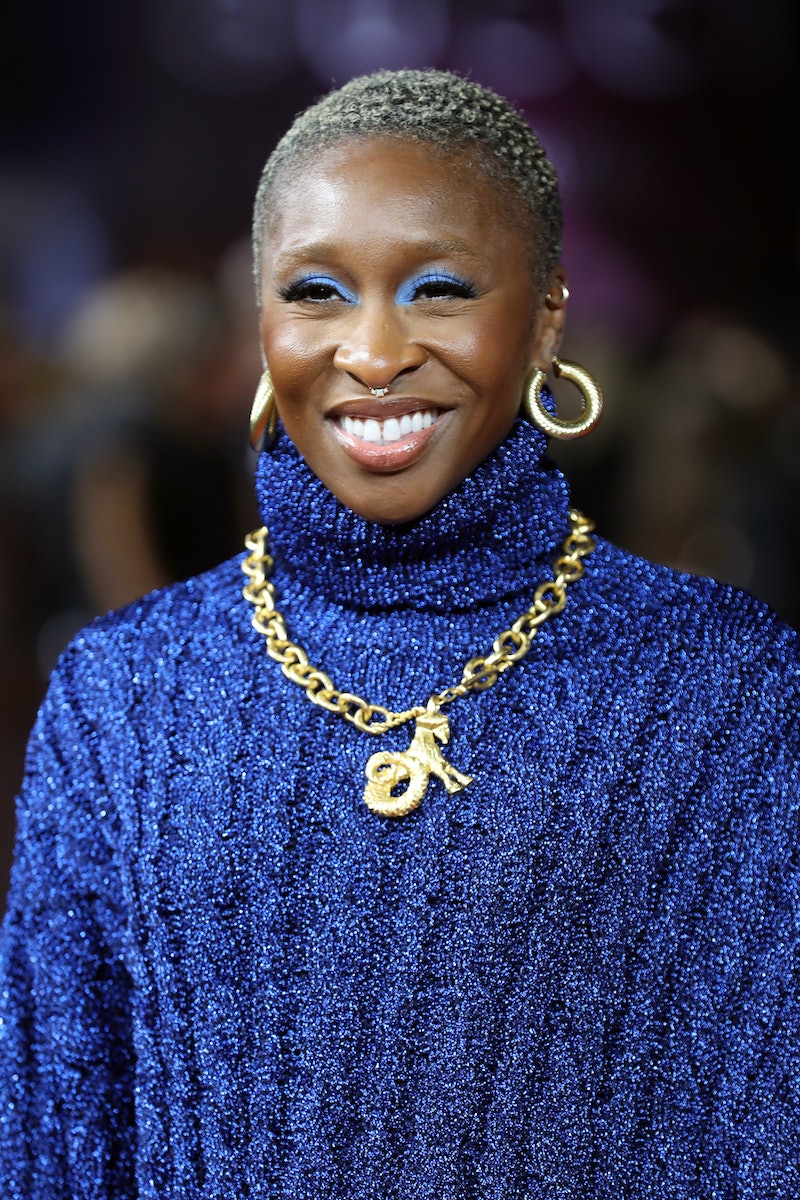 Award winning singer and actor Cynthia Erivo will return to Strictly Come Dancing as a guest judge on the main show on Saturday, Nov. 27 and the results show on Sunday, Nov. 28.

The BBC confirmed that Erivo would replace judge Motsi Mabuse, who came into contact with someone who tested positive for coronavirus and now must self-isolate. Erivo also stepped in for judge Craig Revel Horwood in the previous weekend’s shows, after he tested positive for COVID-19. Revel Horwood is expected to return to judge alongside Erivo and fellow judges Anton Du Beke and Shirley Ballas.

A statement posted to the BBC Strictly Twitter page read: “As Motsi will not be taking part in #Strictly this weekend, we are delighted that Cynthia Erivo will be joining us as a guest Judge again! We look forward to having Motsi back in the Ballroom next week.”

Mabuse had already broken the news of her self-isolation to Strictly fans in an Instagram post. She explained that “being double vaccinated & booster as I am, would normally mean exemption from isolation”. However, due to EU vaccines not being recognised by the UK government, Mabuse will only be able to return to the UK on Nov. 30.

Thankfully Mabuse has confirmed that she has tested negative and reassured fans, “I am healthy. I am with my family, that’s what matters… keep dancing”.

The guest judge also posted about the great time she’d had on the show. “It was such a joy being a guest judge on @bbcstrictly Musicals Week! All the contestants were so talented and left me feeling so inspired. Thank you for having me! Perhaps there’s room for one more?”