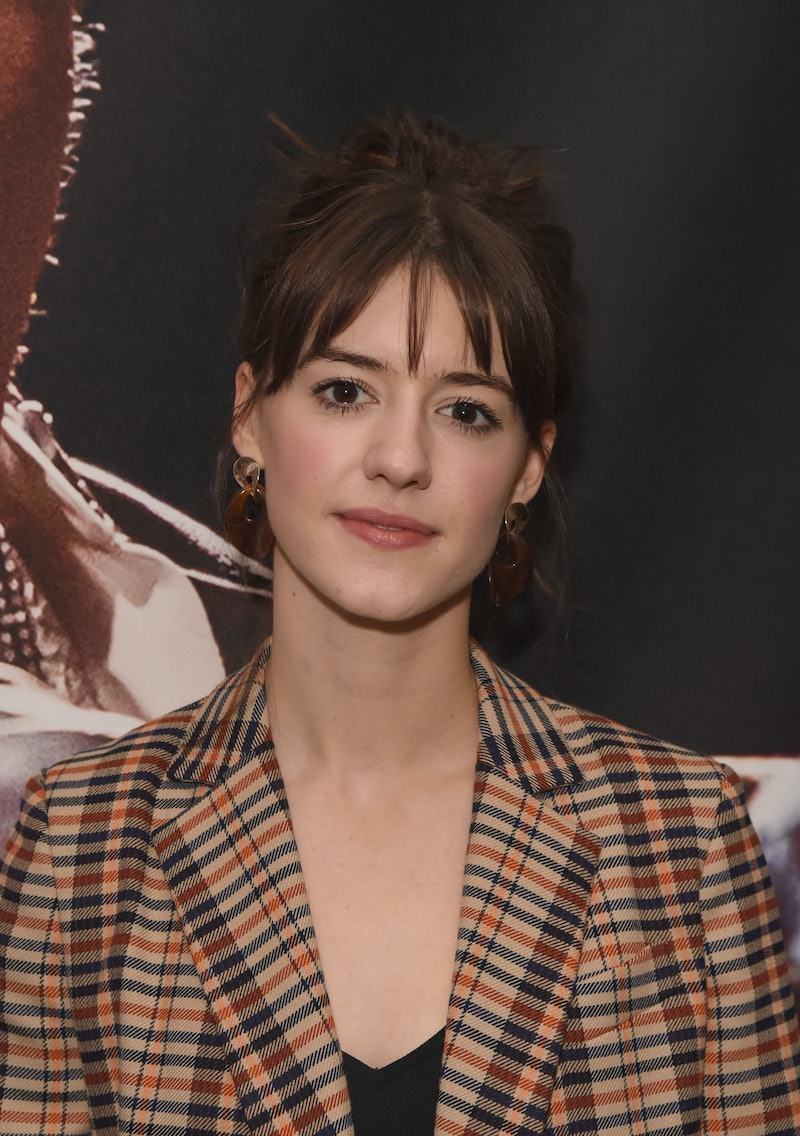 Where The Crawdads Sing has been one of 2020's bestselling novels, and one that many found themselves racing through during lockdown earlier this year. The book — which is written by Delia Owens — was published in December 2019, and has racked up over 70,000 reviews on Amazon, along with reaching New York Times bestseller status.

Edgar-Jones will take on the lead role of Kya, the character whom the beautiful story centres around. Kya is a young woman who has been abandoned by her family and forced to raise herself alone in the marshes outside her small town in the southern states of America. The novel — which is set in the mid-20th century — takes a turn when Kya's ex-boyfriend is found dead and Kya becomes a suspect in his murder.

There's not a lot of news in terms of who else will star in the movie, or when we can expect it to hit our screens. However, given that Edgar-Jones has only just been cast, it's natural to assume we have a bit of a wait on our hands.

What we do know (as reported by Deadline) is that the adaptation will be directed by Olivia Newman and the screenplay will be written by the Oscar-nominated Lucy Alibar. Reese Witherspoon's production company Hello Sunshine will be handling the project, alongside 3000 Pictures who will oversee. More news to come.