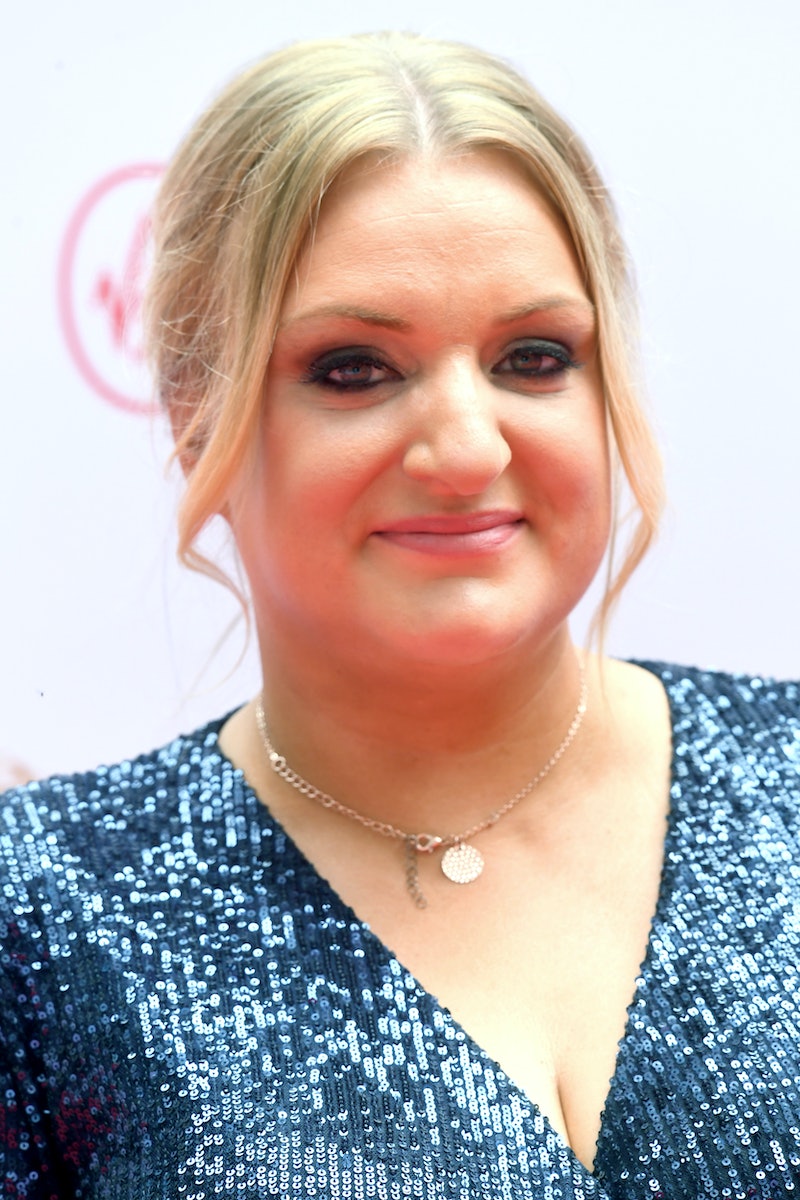 Daisy May Cooper has enlisted the help of Tiger King’s Carole Baskin in an alleged pay dispute with Penguin Books.

Per the BBC, actor and writer Cooper claimed that her publisher had not paid the full amount for her memoir, Don't Laugh, It Will Only Encourage Her.

On Nov. 2, the BAFTA-winner shared a video on social media featuring Baskin, in which the Tiger King star demands payment on Cooper’s behalf. “Penguin still aren't paying me my final instalment, despite doing all the press/ everything they f****** asked for with the book. So I am refusing to communicate unless it's through carol Baskin,” Cooper wrote in an accompanying caption.

Speaking in the Cameo clip, Baskin commands Penguin Books to “Pay Daisy her money.” She continues, “What is the matter with you guys? Pay her what you owe her, for crying out loud." Referencing the Netflix docu-series that shot her to international fame, Baskin adds, “What were you thinking? Daisy and I are going to come after you and we are going to put you in a cage, just like the animals that you are, for not paying what she is owed.”

On Tuesday, Nov. 9, the This Country star shared another clip featuring Baskin, which was this time sent to her by Penguin Books in response to the initial video.

In a caption shared alongside the clip, Cooper wrote, “OK so because I got Sunday Times bestseller, @penguinukbooks now want me to do another book. My agent has refused to take their calls so they sent this.”

In the second video, Baskin declares, “This is a message for Daisy May Cooper from Penguin Books.” She adds, “Daisy, will you or your agent please pick up the phone, we can't keep communicating via Carole Baskin!”

The videos were recorded via the celebrity video messaging site Cameo, on which Baskin charges £187 for personal videos and £374 for a business campaign.

This isn’t the first time Cooper has engaged in a bizarre public dispute with her publisher, leaving many fans wondering if the alleged pay row is actually one big joke. Per Metro, the actor previously teased Penguin Books by requesting that she needed a hotel that is haunted by the ghost of a dog when asked for her preferred accommodation during a promotional tour.

In March 2021, Cooper also took part in a fake row with her publishers in which she demanded that she be allowed to include a story about an ex-boyfriend’s bent member in her book, jokingly insisting that it was a “dealbreaker.”