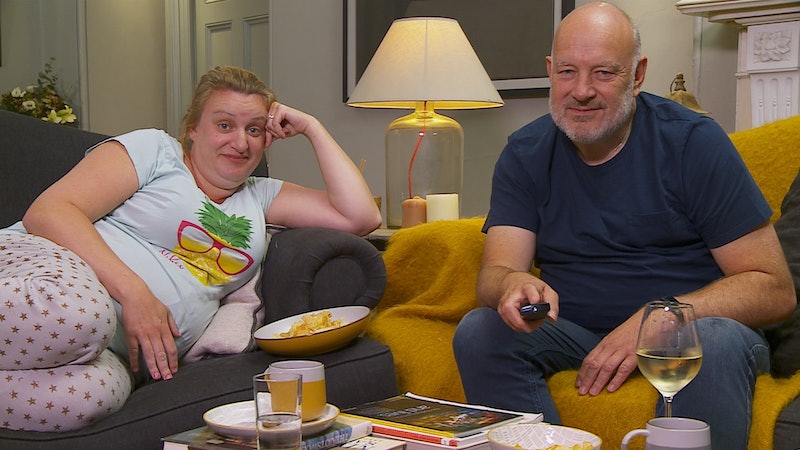 Being in the public eye comes many privileges but, unfortunately, a few negative elements too, including online abuse and name calling. Luckily, however This Country star Daisy May Cooper has found the best response to trolls perhaps ever – and it involves dancing.

No this is not Save The Last Dance, it's considerably more exciting than that. It was after an appearance on Celebrity Gogglebox, one of the few show formats which has thrived throughout lockdown, that a Twitter user took to their keyboard to share their two cents on Cooper's appearance. "Watching #celebritygogglebox and daisey may cooper looks like a TROLL [sic]" they wrote.

Although those words (including spelling mistakes) were obviously meant to cause hurt and offence, Cooper styled it out by sharing a video of a rambunctious freestyle dance routine to Trolls Just Wanna Have Fun on her Instagram account. The song, a play on Cyndi Lauper's Girls Just Wanna Have Fun, is featured in the animation film Trolls and is a perfect way to say eff you to the haters. "Haters gonna hate but I'm gonna carry on Letting my hooters swing," says her caption alongside the video.

Cooper's thick skin hasn't grown overnight and the star has spoken in the past about her experience with bullying at drama school. She described her time at RADA "toxic" when she spoke to the Independent in February this year.

"I was terrified every day," she said. "I would do monologues and our tyrannical teacher would say, ‘That’s dreadful. You can’t act, why are you even on this course?’ It was such a headf***, and if you had a bad class, the rest of your peers would ostracise you. It was unbelievably stressful – 15-hour days where you were just told how s*** you were all the time and pushed to your absolute limit."

She continued: "Young people need to be f****** encouraged,” she said. "I don’t understand why that bullying has to carry on in this day and age."

Choosing to stand up against people who dole out online abuse isn't an easy task, but if you're going to do it, you might as well do it with style. Hats off to Cooper, she's an inspiration to us all.

More like this
Everything To Know About The 'Daisy Jones & The Six' TV Series
By Maxine Harrison and Brad Witter
6 'Happy Valley' Easter Eggs You May Have Missed
By Sophie McEvoy
Claire Foy Spoke Out About 'The Crown's Gender Pay Gap
By Sam Ramsden
Olivia Colman Stars In First-Look Trailer For BBC's 'Great Expectations'
By Sabah Hussain and Sam Ramsden
Get The Very Best Of Bustle/UK
Sign up for Bustle UK's twice-weekly newsletter, featuring the latest must-watch TV, moving personal stories, and expert advice on the hottest viral buys.