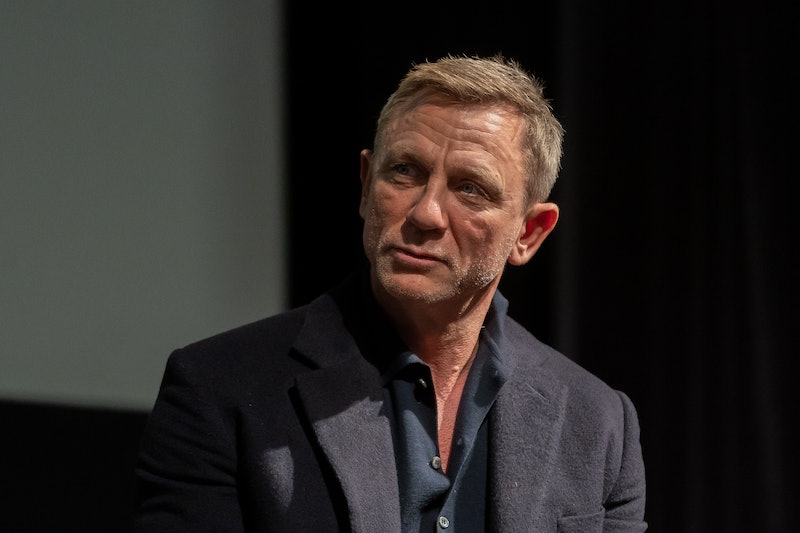 Daniel Craig has a career that’s spanned more than two decades. Most recently, he’s played one of the most famous characters in cinematic history, James Bond, and a gentleman sleuth in Knives Out. The latter role reportedly earned that star £117.5 million. However, Daniel Craig has revealed he won’t be leaving his fortune to his children as he deems it “distasteful.”

There have to be perks to having 007 as your dad. However, a hearty inheritance doesn’t seem to be one of them. In a recent interview with Candis magazine, Craig said, “Isn’t there an old adage that if you die a rich person, you’ve failed? I think [American Industrialist] Andrew Carnegie gave away what in today’s money would be about $11 billion, which shows how rich he was because I’ll bet he kept some of it too.”

The James Bond star said that he didn’t plan to leave large sums of money to his children, describing inheritance as “quite distasteful.” Instead, he said, “My philosophy is get rid of it or give it away before you go.”

This isn’t the first time that Craig has spoken about his plans for his money after he’s gone. In 2020 he told Saga Magazine [per Newsweek], “I don’t want to leave great sums to the next generation.”

The news comes after Variety reported that Craig topped the list as the highest-earning actor for the Knives Out franchise. The murder mystery series in which Craig plays Benoit Blanc has had three instalments confirmed and the actor has reportedly earned upward of $100 million.

Craig has two children, Ella from his previous marriage to Fiona Loudon and a 2-year-old daughter (whose name hasn’t been revealed) with his wife, Rachel Weisz. The Sunday Times Rich List 2020 reported that the couple were worth an estimated £135 million.