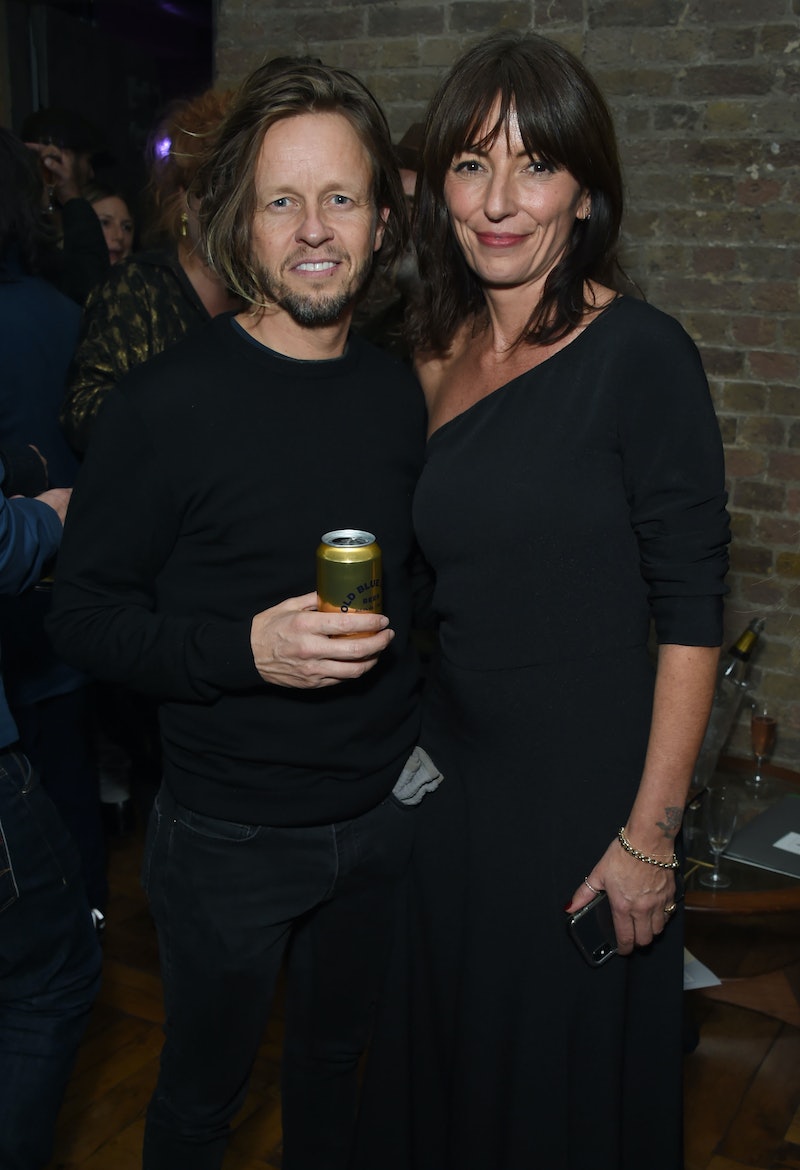 This January, television regular and beloved presenter Davina McCall will present Channel 4’s new dating show The Language Of Love, where British and Spanish singletons will try to make romantic connections despite not speaking each other’s language. While the exuberant presenter is now busy helping others get together in 2022, her own relationship timeline has seen its fair share of ups and downs since her divorce in 2017. So, who is Davina McCall dating now?

McCall, 54, is currently dating her former hairstylist, Michael Douglas. After two decades of friendship, the pair made their relationship public in 2019, and they now even host a podcast together called Making The Cut, which they describe as the “TripAdvisor for life”.

Between their loved-up selfies on Instagram and being papped in matching outfits, the couple has undeniable chemistry. During one episode of their podcast, McCall admitted that Douglas had been like a therapist to her for many years. She said, via Entertainment Daily: “Having been on the receiving end of being in the chair while you do my hair, it is like therapy. You ‘therapied’ me for many, many, years!”

McCall, currently a judge on The Masked Singer, is mum to Holly, 19, Tilly, 17, and Chester, 14, from her marriage to ex-husband Matthew Robertson. They were married for 17 years and officially called it quits in 2017, announcing in a statement, via Hello Magazine: "I am very sad to say that Matthew and I have separated. Our amazing children are our number one priority, above everything else so therefore we ask for as much space and respect from the media as possible while our family goes through this difficult time."

McCall, who recently hosted Channel 4 documentary Sex, Myths and the Menopause, had candidly shared details of her divorce earlier this year, telling Good Housekeeping: “The summer after my [50th] birthday, Matthew and I had split up, and I was in a real transitional phase of my life.”

She added: "We'd still been living in our house together, which was awkward. I hadn't moved on and I was in this weird no-man's land. But then I moved out and started renting a place and that felt like the first step in a new phase.

"I thought, 'Okay, we can look forward now.' It was transformative. And since then, I've really tried to simplify my life and scale it down, which has been a very positive thing."