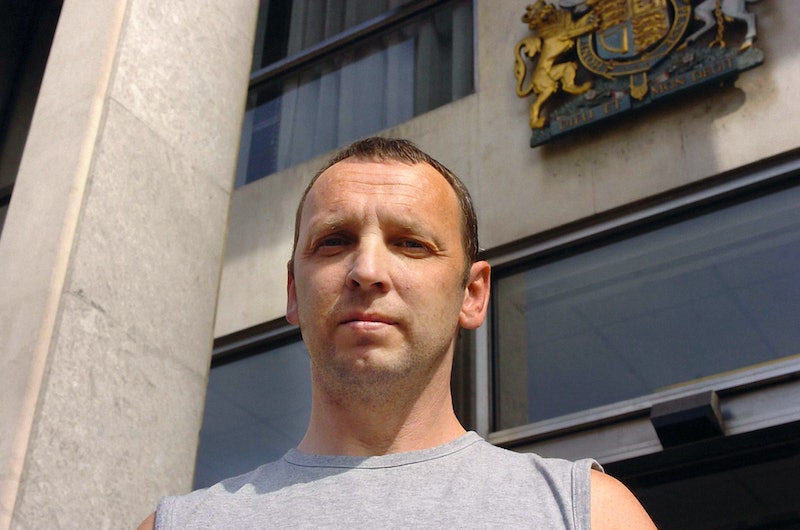 The tragic 1992 murder of Rachel Nickell is at the centre of Channel 4’s newest crime drama Deceit. The four-part series promises to delve into the controversial investigation techniques used by police during the hunt for Nickell’s killer, which led to false charges against a man named Colin Stagg. But, what happened to Stagg following the investigation?

Per the Independent, Rachel Nickell was stabbed to death during a walk with her dog and young son on the morning of July 15, 1992. A subsequent investigation led police to Stagg, who later became their prime suspect. In a bid to catch the killer (who had fled the scene), the police recruited a female undercover officer with the codename “Lizzie James”. She was used as sexual bait and asked to form a relationship with Stagg in an attempt to gain a confession.

Per the Radio Times, Stagg was eventually charged with the murder of Nickell and spent more than a year in custody. However, it later emerged that Stagg had been wrongfully accused and the case against him was dismissed by the courts in 1994.

As the Daily Mail reports, Stagg went on to receive a record £706,000 in compensation from the Home Office. Speaking in 2017, the he revealed he had spent the majority of his payout in a short amount of time. “I spent like there was no tomorrow… I was making up for lost time doing the things I should’ve done in my youth if it hadn’t been blighted by Rachel’s murder,” he said.

As of 2021, Stagg is now 57 and leads a relatively normal life. He resides in the South East of England with his wife Diane (who began writing to him while he was on remand for 13 months awaiting trial) and works at a nearby Tesco Express supermarket as a cashier and warehouseman.

As mentioned, the murder of Nickell and subsequent “honeytrap” police investigation is the subject of Channel 4’s brand new four-part drama Deceit. Written by Emilia di Girolamo, the cast is led by Niamh Algar alongside Nathaniel Martello-White, Rochenda Sandall and Eddie Marsan.