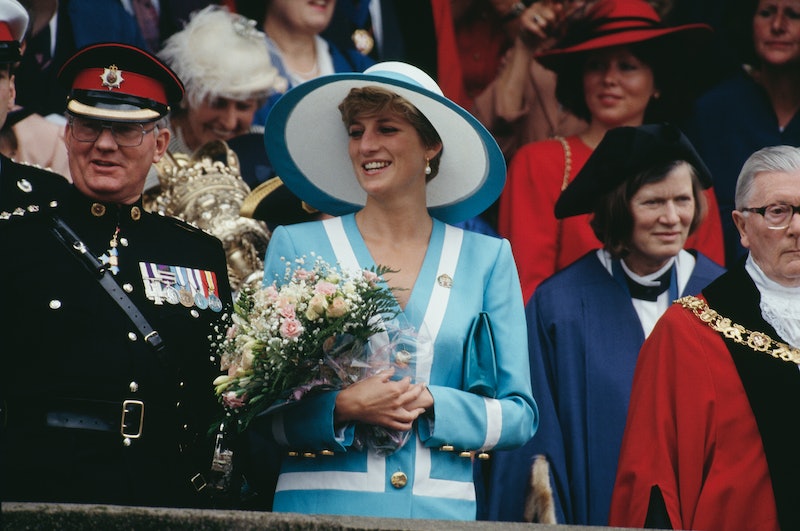 Fans of The Crown, rejoice! Despite Broadway shutting down due to coronavirus, a new musical about the late Princess Diana is coming. In fact Diana: A New Musical is coming to Netflix before its Broadway debut, Deadline reported on Wednesday, Aug. 12. The exact premiere date remains unknown, but it is slated to drop on the streaming service sometime in 2021, ahead of its current May 25, 2021 Broadway debut.

Due to the coronavirus, Diana had to shutdown (along with the rest of Broadway) before its originally planned March 31, 2020 opening night. But, now, Diana will be filmed at the Longacre Theater in New York without an audience and strictly for Netflix, giving subscribers a chance to see the show before it even opens.

Diana tells the story of Princess Diana and her emotional, yet tragic, time being part of the British royal family. And producers are excited to share their project with Netflix subscribers. "We speak for the entire company when we say that we couldn’t be more excited to finally be able share our show with theater lovers everywhere," the producers said in a statement obtained by Deadline. "Though there is no substitute for the live theater, we are honored to be a part of the quality entertainment that Netflix provides its subscribers worldwide."

Diana stars Jeanna de Waal as Princess Diana, and the actor knows what a major responsibility it is to step into the role. "To bring Diana to life onstage is obviously a huge privilege," she said in a September 2018 interview with the La Jolla Playhouse. "I feel very daunted by the prospect, but I hope people who didn’t know about her and weren’t aware of her journey leave the theater with an idea of what she did for the world. She made everyone feel special, from the highest person to the lowest-ranking person, and I think we want to celebrate her."

As for the safety of the cast and crew, the Actor's Equity Association has a plan in place. Equity's Executive Director Mary McColl revealed, via Deadline, that a "safety plan" has been approved for Diana. Deadline reports that this includes "initial and recurring testing for Equity members, an isolation plan for the actors and stage managers, and HVAC changes to ensure ventilation in the back of the house, among other requirements." Broadway is currently closed through the beginning of January 2021. Diana's Netflix debut makes it the first Broadway production to appear on television before it's official opening night on stage.