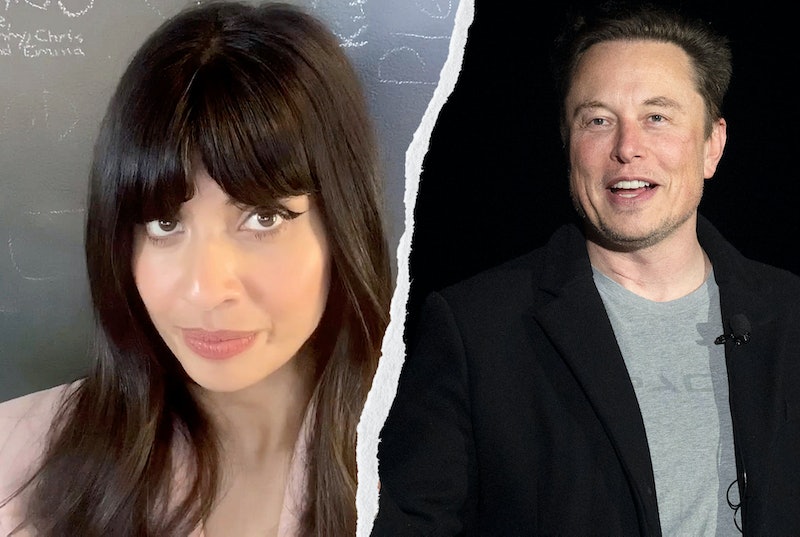 It’s official: Elon Musk has bought Twitter. After slowly accumulating stocks in the social media giant at the beginning of 2022, the tech mogul struck a deal to buy Twitter for $44bn (£34.5bn). In a statement following the deal, Musk shared his vision of how he wants the platform to change. Describing Twitter as “the digital town square where matters vital to the future of humanity are debated,” Musk said that he wants “to make Twitter better than ever” in a variety of ways, including new features, open source algorithms, tackling spam bots, and “authenticating all humans.”

Despite his hopes for the platform, many of its users are wary of Musk’s vision of a Twitter without censorship. “The last thing we need is a Twitter that wilfully turns a blind eye to violent and abusive speech against its users,” Amnesty International wrote in a statement, “particularly those most disproportionately impacted, including women, non-binary persons, and others.”

As users come to terms with the deal between Musk and Twitter, many have taken to the social media site to share memes and reactions. The Good Place actor and TV presenter Jameela Jamil has quit the platform following Musk’s takeover.

She told her one million followers: “I fear this free speech bid is going to help this hell platform reach its final form of totally lawless hate, bigotry, and misogyny. Best of luck.”

Meanwhile, Insider’s Dave Smith fears he may have a lot to answer for. The journalist is currently reflecting on his 2017 convo with Musk on the platform, which may have inadvertently sparked something in Musks’s mind. See other amusing reactions, below.

Users are already prophesying the changes that’ll be made, only to resort to ancient forms of communication like PictoChat on the Nintendo DS. Some have come to the conclusion that Twitter was a horrible place before Musk got his hands on it, and therefore won’t be joining the #LeaveTwitter gang.

Meanwhile, others are just astounded at Elon Musk’s mind and his process in acquiring Twitter, when it could have been as simple as him “being less annoying” with his questionable taste in memes. In response, people are creating equally awkward memes to match his aesthetic.