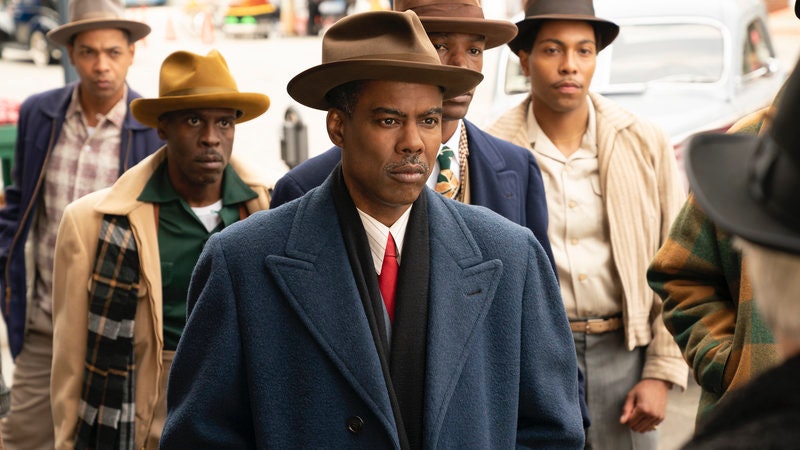 Fargo is nearing the end of its fourth season, and FX has yet to announce if the series will return for Season 5. But given the show's critical acclaim, it seems likely THAT it will continue as long as creator Noah Hawley wants it to. "I’m certainly not ruling it out," he told Deadline in September of a potential Fargo Season 5. "[But] it’s not just one idea you need, it’s a hundred ideas and characters ... so that tends to percolate."

Then there's the issue of Hawley finding the time to make the show, as he happens to be pretty busy. He's currently producing an Issa López-directed film called Lost Souls, writing and directing the next Star Trek film (though the movie's development is currently on hold), and trying to finish a novel (aren't we all?). On top of that, Hawley is also trying to be more selective about the work he chooses to do in order to find more time to spend with his family. "I’ve been going and going for a long time now. I tend to say ‘yes’ to things, thinking I’ll do one thing and then another, and it always ends up that the two things have to happen simultaneously. I put a lot into [Fargo and] I have kids who are at an age where I want to be at home with them," Hawley told Deadline. "I want to make sure the choices I make for the next few years is not me saying ‘yes’ to things, but trying to tell stories I haven’t told before."

Hawley certainly has a lot on his plate, and it seems like he'll only bring Fargo back for Season 5 if he gets a really unique idea that he wants to pursue. But if and when that day comes, you can bet that Fargo fans will be ready and waiting.

More like this
Everything We Know About When To Expect The Rest Of The Upshaws Season 2
By Kadin Burnett
Everything We Know About When To Expect Money Heist: Korea Part 2
By Kadin Burnett
Everything You Need To Remember Before Westworld Season 4
By Brad Witter
Here's Why You'll See Less Of Olivia Rodrigo In 'HSMTMTS' Season 3
By Bustle Editors
Get Even More From Bustle — Sign Up For The Newsletter