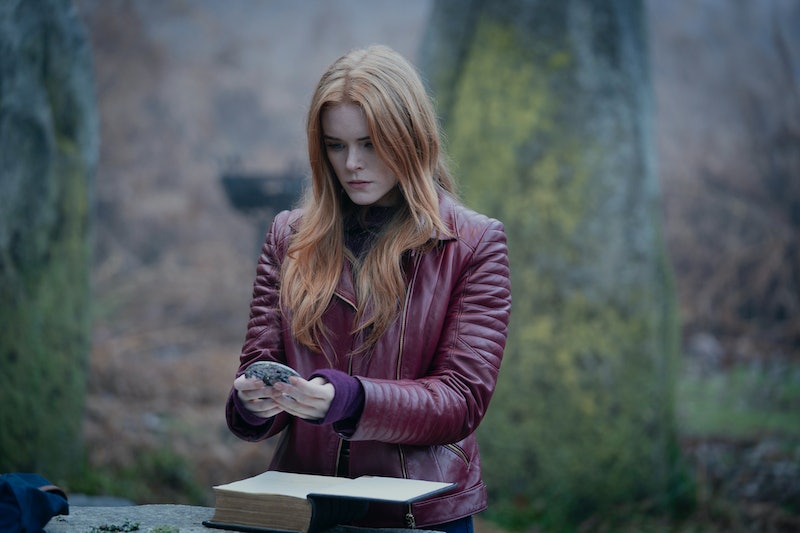 Netflix's Fate: The Winx Saga had a long journey to screen. The new fantasy series, which centers around a group of fairies attending a magical boarding school, is based on Winx Club, a 2000s animated series that aired in Italy before being picked up by Nickelodeon in the U.S. By the show's fourth season, creator Iginio Straffi knew he had a hit on his hands, and he began setting his sights on a live-action movie. A decade later, Straffi's dream has finally come true in television form.

In the interim, the Winx universe has expanded profoundly. There's a series of graphic novels based on the Winx characters' lives as well as several junior chapter books, which were published by Random House in 2012. There will also be a book version of Netflix's show called Fate: The Winx Saga: The Fairies' Path. It comes out in February and follows the events of the series while also exploring the characters' backstories further and including additional scenes.

Fate is actually the second Winx series that Netflix has produced. The streaming site previously released two seasons of an animated spinoff called World of Winx, though that's geared to a much younger audience. Whereas Winx Club and World of Winx are considered family shows, Fate: The Winx Saga is rated TV-MA and oriented toward teens and adults.

It will be interesting to see how the beloved fairies fit into this new, grittier genre. But considering that Straffi pushed for a live-action movie for 10 years, he clearly has faith in the material.