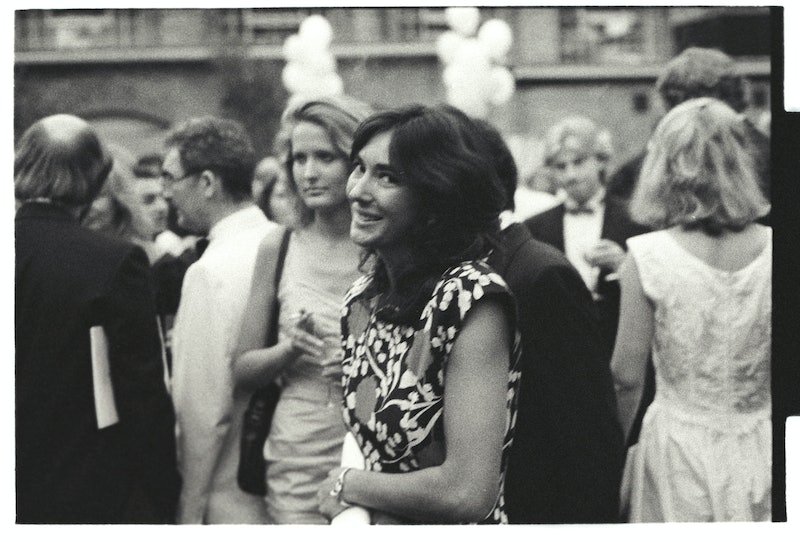 The docuseries will address the relationship between Maxwell and Epstein. Radio Times notes that Maxwell is the one person “who can reveal the truth behind the allegations of sex trafficking against Epstein,” hence she is an integral part of the ongoing investigation, following Epstein’s death in prison in 2019.

Maxwell’s family history will also be covered; she is an heiress to her father Robert Maxwell’s fortune. Robert was a publishing tycoon and MP for Buckingham, who died in 1991 after falling overboard from the yacht he named after his daughter.

Featuring interviews from former friends, colleagues, and those involved in the ongoing criminal investigation, Sky says “the series will untangle the complicated story of power, sex, and money leading to Ghislaine Maxwell’s arrest and pointing to her upcoming trial.” Maxwell’s trial is due to take place on July 12, 2021.

Produced in collaboration with Sky UK and Peacock, NBC’s streaming service, the docuseries will air on Sky Documentaries and NOW on June 28, 2021.

Sky Documentaries is on channel 114 for Sky customers, and channel 227 for Virgin Media customers.

Is there a trailer for Ghislaine Maxwell: Epstein’s Shadow?

The short trailer opens with the question: “Who is Ghislaine Maxwell?” An intro that sets the tone for the docuseries, which aims to answer a multitude of questions surrounding the subject. It features snippets of the aforementioned interviews, including one former friend, who says of Maxwell: “The woman sitting in the New York prison cell bears no resemblance to this monied, social girl that I knew.”

So how exactly did Maxwell end up being Epstein’s shadow? You’ll have to watch to find out.

More like this
Everything To Know About The 'Daisy Jones & The Six' TV Series
By Maxine Harrison and Brad Witter
Turns Out George Clooney Is A Huge Fan Of This Classic British Game Show
By El Hunt
Michaela Coel Has Some *Thoughts* About The Nepo Baby Discourse
By Maxine Harrison
'The Traitors' Is Officially Being Turned Into A Board Game
By El Hunt
Get The Very Best Of Bustle/UK
Sign up for Bustle UK's twice-weekly newsletter, featuring the latest must-watch TV, moving personal stories, and expert advice on the hottest viral buys.