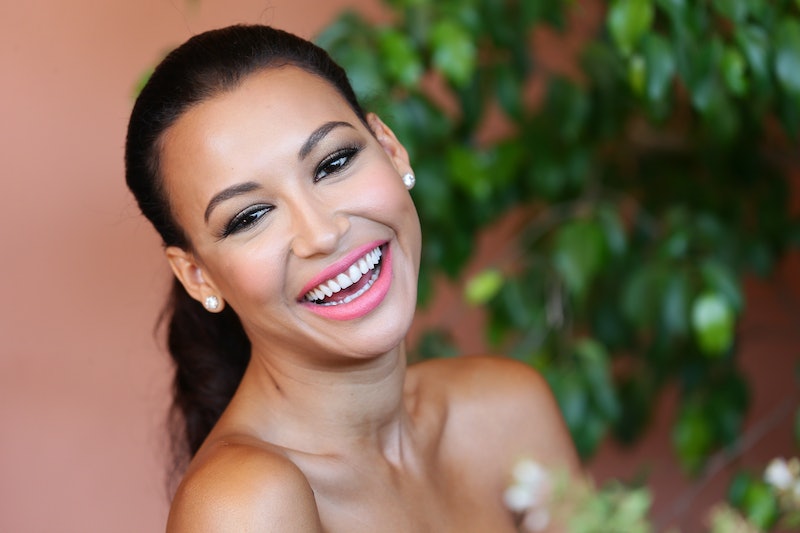 Glee actor Naya Rivera is missing after her four-year-old son was found alone on a boat, per the Los Angeles Times. Ventura County Sheriff’s Office is currently conducting a search for Rivera, who rented the boat on Wednesday (July 8) afternoon at Lake Piru in California.

At the time of her disappearance, a search-and-rescue team was dispatched “as well as a sheriff’s helicopter and search drone,” the Ventura County Star reports. “[Rivera and her son] were seen going out on the lake together in the early afternoon, and approximately three hours after they left the dock another boater out on the lake discovered the boat drifting with [her son] on board asleep,” Captain Eric Buschow, spokesman for the Sheriff's Office said, per Digital Spy.

“Indications are that we believe she did go in the lake. At this point, it’s still a search and that’s what we know up to this point,” he added. “This may well be a case of drowning. [Lake Piru] is a big reservoir, it’s deep, these kinds of things happen. We don’t know all the circumstances, but investigators are working on that and getting as much information as possible.”

Rivera's car was found in a parking lot near the lake with her purse still inside, Metro reports.

The search was postponed overnight and is set to continue “at first light” on Thursday morning. Rivera’s son is currently with family, who “are going through a very traumatic time right now,” Buschow said.