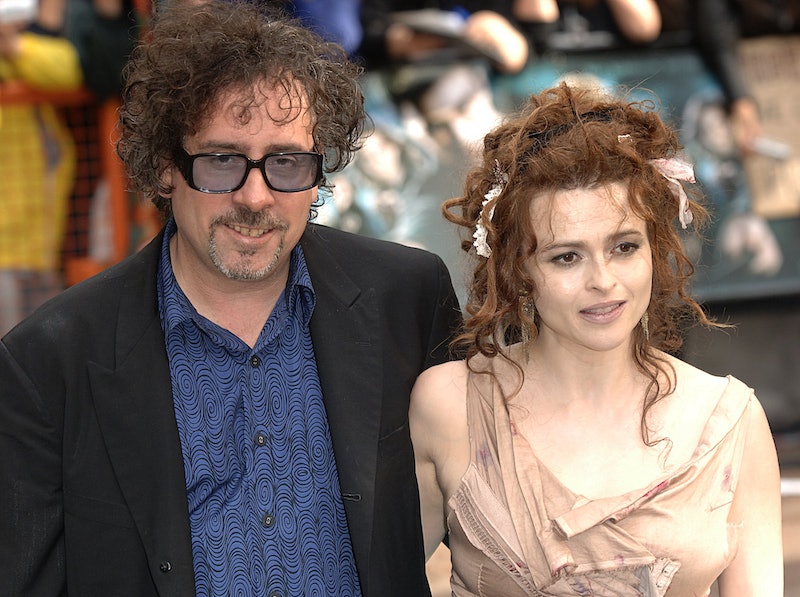 Season four of The Crown promises to be the antidote to lockdown boredom. After three series viewers are well accustomed to the drama that’s gone on behind the gold gilded doors of Buckingham Palace but one actor said they drew on their own life to get into their role. Helena Bonham Carter said her own break-up helped her relate to Princess Margaret in a recent interview with the Guardian.

Bonham Carter took over from Vanessa Kirby to play Princess Margaret in season three. The coming season The Crown explores Princess Margaret’s divorce from the Earl of Snowdon in 1978 – and it won’t take viewers long to realise that this event was pretty scandalous by royal family standards.

Princess Margaret’s divorce played out on an international stage and Bonham Carter said she used her own split with renowned filmmaker Tim Burton in 2014 to get closer to her character. “It was something I could relate to, that vulnerability,” she told the Guardian, “It’s a horrible thing to be in public and going through a personal fragmentation, and I’ve never been a pretender. The stiff upper lip, I find boring.”

While they were never married, Bonham Carter and Burton were together for 13 years and they have two children together. They also made six films together, including Sweeney Todd and Alice In Wonderland.

Speaking about the split to Vanity Fair in 2015, the actor said:

"I could write a thesis on what’s happened. It is all-absorbing when a relationship breaks down, but I think we’re coming through it, and I think we’ll have something very precious still. Our relationship was always somewhat special, and I think it’ll always remain special."

Season four of The Crown covers 1979 to around 1990, which means it won’t only cover Princess Margaret’s divorce, but also Margaret Thatcher's time as Prime Minister (the politician will be played by Gillian Anderson) and Prince Charles (Josh O’Connor) and Princess Diana (Emma Corrin) in the early stages of their budding relationship.

The Crown will air on Netflix on Nov. 15.

More like this
Helena Bonham Carter Doesn't Think 'The Crown' “Should Carry On"
By Sam Ramsden
Alan Carr's 'Changing Ends' Is A Witty Sitcom Based On His Own Life
By Darshita Goyal
Armani Jackson Is Following In His Famous Actor Sister’s Footsteps
By Catharina Cheung
The Banned 'Friends' Ad Shows Monica As You’ve Never Seen Her Before
By Sam Ramsden
Get The Very Best Of Bustle/UK
Sign up for Bustle UK's twice-weekly newsletter, featuring the latest must-watch TV, moving personal stories, and expert advice on the hottest viral buys.