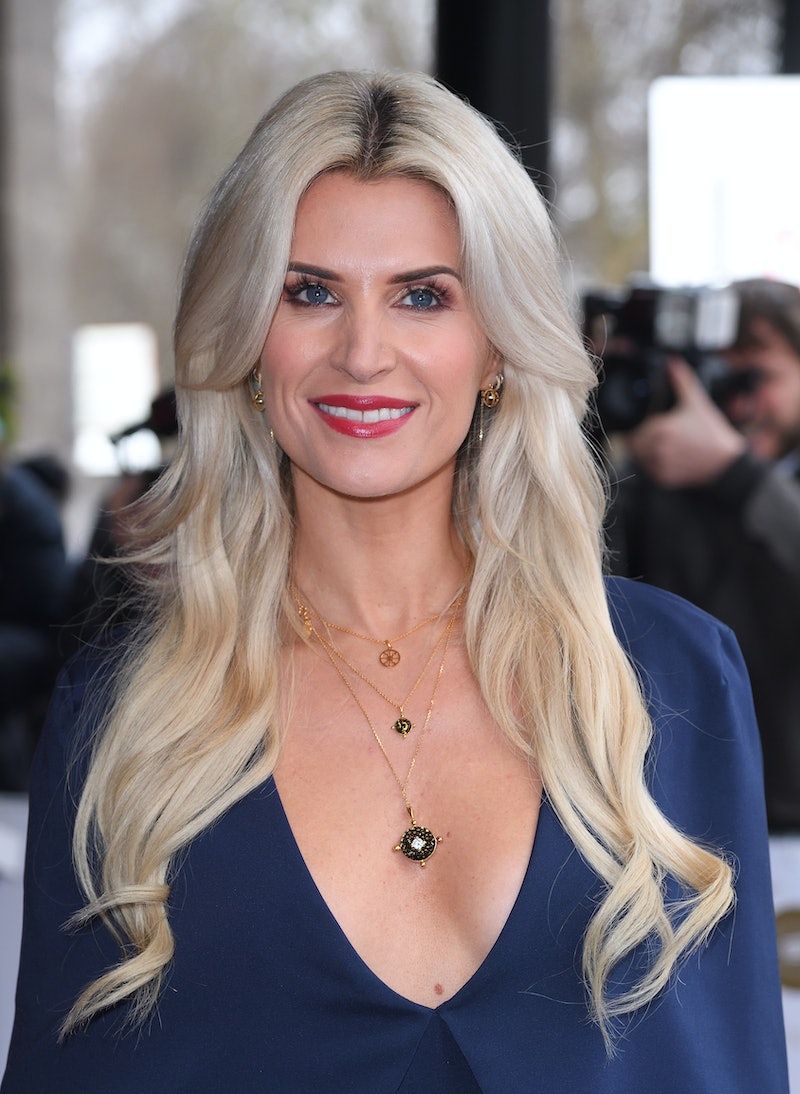 Sarah Jayne Dunn will be leaving Hollyoaks after more than 20 years playing Mandy Richardson, it was announced this week. Her decision came after she and the Hollyoaks bosses were unable to come to an agreement about her decision to set up an OnlyFans account.

Dunn has been a recurring character on Hollyoaks since 1996. She left as a cast regular in 2006, and returned to the show at least five times for short stints. She most recently returned in 2017 and has been a regular cast member ever since.

Since leaving, Dunn has thanked her fans for their support and has expressed disappointment about how her Hollyoaks journey came to an end. Keep reading to find out everything you need to know about what happened this week and why.

As mentioned, Dunn was forced to leave Hollyoaks after refusing to remove photos from the adult subscription site OnlyFans. On Wednesday (November 3), the actor met with Hollyoaks bosses to try and find a resolution but the talks were unsuccessful.

Dunn confirmed her exit from the show on Wednesday, explaining that she chose to join OnlyFans as a way to “take back control” of her own image. She also did so for the financial incentives OnlyFans offers, as there is a “misconception” that TV stars earn “massive six-figure salaries.”

OnlyFans allows people to buy content from influencers, celebrities, and sex workers. It has an age limit, meaning only those over the age of 18 are able to see what is available on the site. It is most typically associated with the selling of adult or pornographic imagery, but content on the site is not limited to just these categories.

Channel 4 have said that they were couldn’t move forward with Dunn’s decision as OnlyFans was not in keeping with the values of Hollyoaks, which they consider a “youth-facing drama”.

In a statement after their meeting on Wednesday, Channel 4 said: “We take our responsibility to our young audience very seriously and therefore the show does not allow any Hollyoaks cast members to be active on certain 18+ websites. We had hoped we could reach a resolution with Sarah that would allow her to remain in her role as Mandy, but we respect her choice to continue to produce content on OnlyFans.”

Dunn, however, said she was “disappointed” that “it has come to this, after so many years.” The actor said she would miss the “amazing cast and crew” on the show but would not be apologising for her choice to join OnlyFans.

Speaking to The Sun, she said, “I feel like I had to take a stand. For me, this is about having the right as a woman of 40 years old to decide what is right for me.”

Dunn also appeared on on Good Morning Britain, adding that, by using a site such as OnlyFans – which has an age limit – she feels she is “protecting” the young audience from seeing this kind of content.

Dunn’s decision has begun a debate about autonomy and ownership over one’s image. In her interview with The Sun, the actor said, “The pictures I’ve put on OnlyFans are no more explicit than the sort of things I’ve done in the past for magazines – and even for Hollyoaks’ own official calendar.”

On Instagram, Dunn explained that she had “thought long and hard” about joining OnlyFans but ultimately felt happy and confident in her decision. “The older I get the more cathartic it is to take back control, to put healthy boundaries in place and to know my worth and value,” she said.

Fans and fellow actors have come out in support of Dunn’s decision. Writing in Metro, former Coronation Street actor Nicola Thorp said, “Hollyoaks were fine with her taking her clothes off when they profited from it themselves, but now the money is going straight into her pocket – suddenly they’re the decency police.”

On Twitter, fans were equally upset by the decision, many of them calling Hollyoaks “hypocrites”. One person said, “The hypocrisy of the Sarah Jayne Dunn situation is staggering. It’s a great show with some wonderful people working on it, but the content on the show very often is, to put it mildly, risqué.”

Another said, “The Hollyoaks team is proving they’re misogynist hypocrites tonight. Shaming women for choosing how they want to show and portray their body is vile.”

Elsewhere, LBC Presenter Natasha Devon wrote: “Sarah Jayne Dunn kept her job in Hollyoaks whilst posing for lads mags in the nineties but as soon as the middle man is cut out and she’s using her body in a way she chooses to make money for herself, it’s suddenly unacceptable? I smell hypocrisy.”

More like this
Rita Ora Finally Opened Up About Marrying Taika Waititi & Their "Perfect" Wedding
By Sophie McEvoy and Catharina Cheung
Gen Z Are Twice As Likely To Identify As Queer, According To New Data
By Sam Ramsden
'Bridgerton' S3 Will Show A *Very* Different Side To Kanthony
By Sam Ramsden
Twitter Is Burning As Phoebe Dynevor Reveals Daphne’s 'Bridgerton' Exit
By Sophie McEvoy
Get The Very Best Of Bustle/UK
Sign up for Bustle UK's twice-weekly newsletter, featuring the latest must-watch TV, moving personal stories, and expert advice on the hottest viral buys.