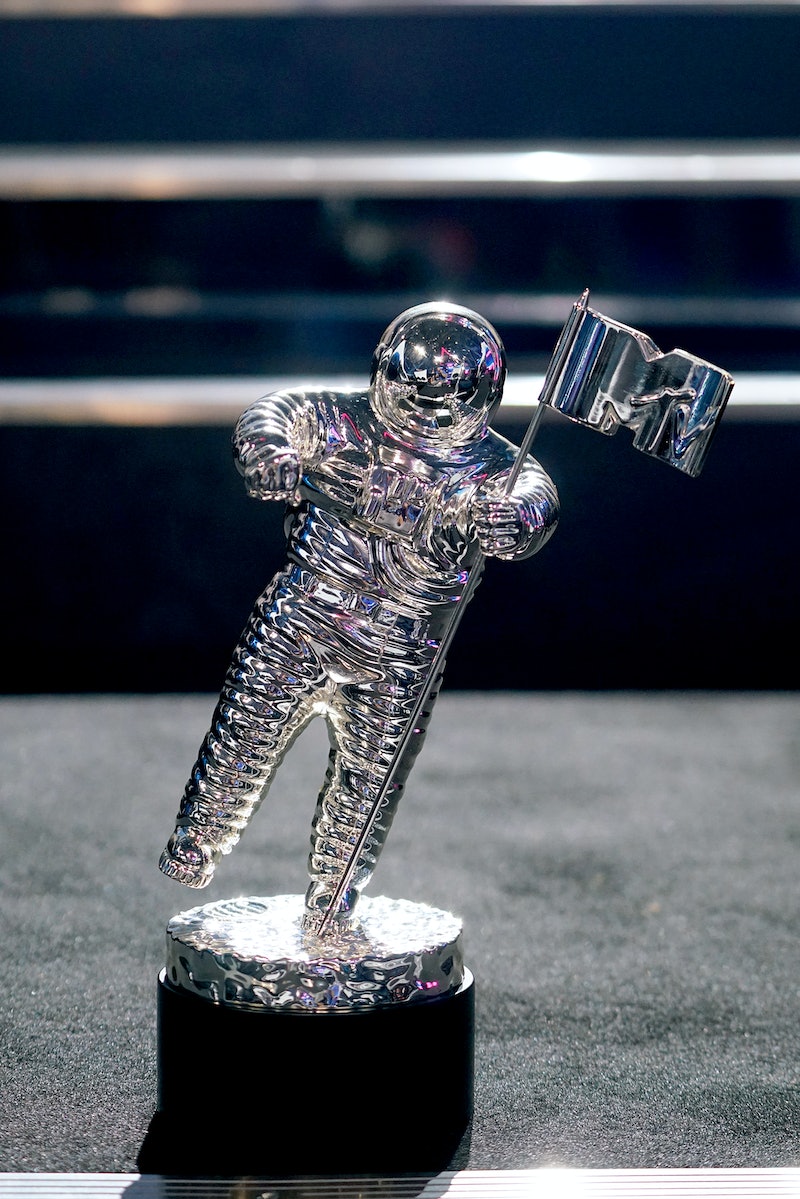 The 2020 Video Music Awards mark the first live awards show in America since the coronavirus pandemic began, but MTV had to make several changes in order to make it happen. For one, the 2020 VMAs won't be as long as they were last year. According to TV Guide, the show will only run from 8 to 10:15 p.m. ET on MTV on Sunday, Aug. 30, making it about a half an hour shorter than it was last year.

The shorter timeline may be because two performers dropped out a week before the show, leaving MTV with little time to replace them. According to Billboard, J Balvin opted out after contracting coronavirus, while Roddy Ricch said his team had "COVID compliance issues" that would keep them from safely being able to perform on Sunday.

But the VMAs are also likely shorter because some segments were reportedly pre-taped. The VMAs website says that the performances are live, but it's possible host Keke Palmer's segments and the winners' acceptance speeches were filmed ahead of time. That way MTV won't have to worry about celebs getting off topic and things running over, as can be the case during live shows.

There's also no red carpet this year, but there will still be a pre-show airing from 6:30 until 8 p.m. ET, per TV Guide. During those 90 minutes, viewers can expect celebrity interviews (possibly pre-taped and likely remote), fashion discussions, and performances from Chloe x Halle, Jack Harlow, and Tate McRae.

The actual show will feature performances from BTS, Miley Cyrus, Lady Gaga, The Weeknd, Ariana Grande, and more. So while the broadcast may be shorter, it's still packing a lot in.

More like this
Everything To Know About Taylor Swift’s 10th Studio Album, 'Midnights'
By Grace Wehniainen and Jake Viswanath
Jason Derulo Is Launching A New Singing Show In The UK
By Maxine Harrison
How Ghosts Inspired Kesha’s New Music
By Jake Viswanath
Did 'Grey’s Anatomy' Just Drop A Major Taylor Swift Easter Egg?
By Grace Wehniainen
Get Even More From Bustle — Sign Up For The Newsletter