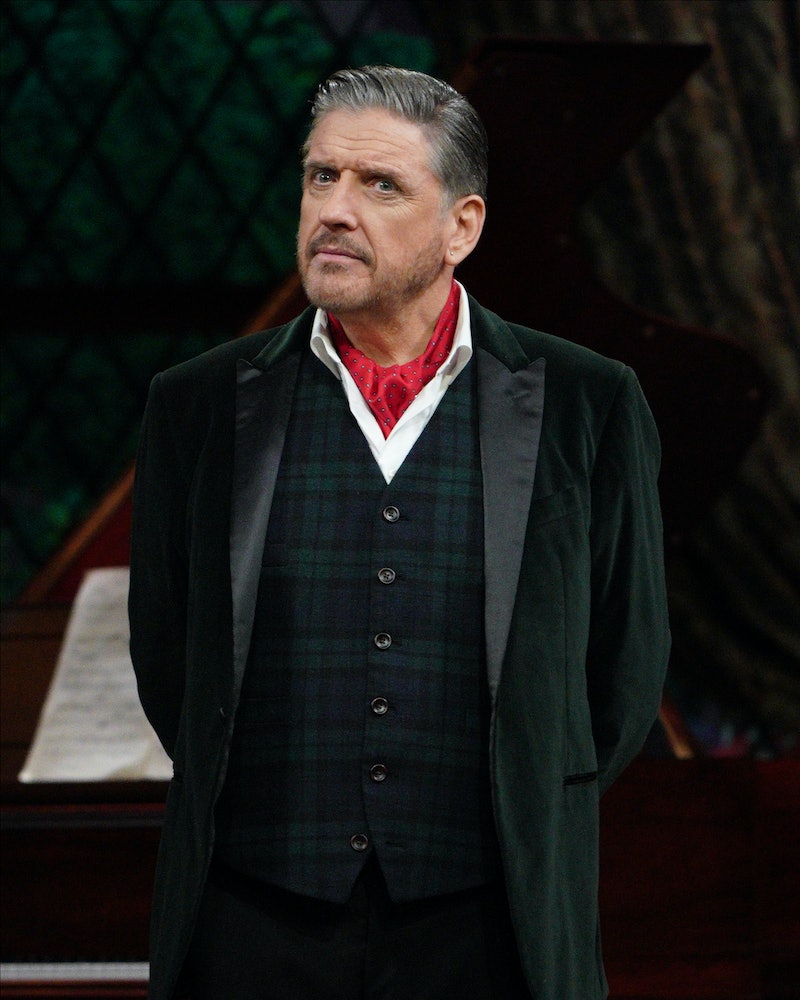 ABC's new game show, The Hustler, starts out like any other: with five contestants working together to solve trivia questions. The twist? One person — the Hustler — already knows all of the answers and must try to keep their identity a secret. If the other players can guess who the Hustler is, they split the prize money. But if the Hustler can trick them, that person keeps all the winnings.

If you read that and thought, "I could do that," there's some bad news: casting for The Hustler is currently closed. Casting for the first season opened in October 2019 and closed in December of that year. And since the show hasn't yet been renewed for Season 2, applications have not reopened. However, that may change if the first season proves to be a hit, so keep an eye on the show's casting page. People interested in being on the show need to be 18 or older and a U.S. resident. The series is also specifically looking for people with good poker faces — to make figuring out who the Hustler is more challenging. "Are you good at reading people? Are you able to think on the spot? Can you detect a lie?" the application asks.

Some of the Season 1 Hustlers were so good that not even host Craig Ferguson could figure out their identities. "I'm playing the game along with everyone else," he told Entertainment Weekly. "So I am as much a detective as any of the contestants ... I always thought I would be pretty good as a detective, but I'm not! I'm terrible at it." He does have some advice for guessers at home and potential future contestants, though. "Watch people's body language and to pay close attention to them ... be maybe a little bit cynical, and not too trusting."

More like this
Here's How To Apply For 'Love Is Blind,' No Matter Where You Live In The US
By Grace Wehniainen
How To Apply For 'Survivor' & Tips On How To Get Cast
By Meg Walters
What’s New On Netflix: Ana De Armas’ 'Blonde' & A Nick Kroll Special
By Arya Roshanian
Everything To Know About 'RHONJ' Season 13
By Brad Witter and Jake Viswanath
Get Even More From Bustle — Sign Up For The Newsletter