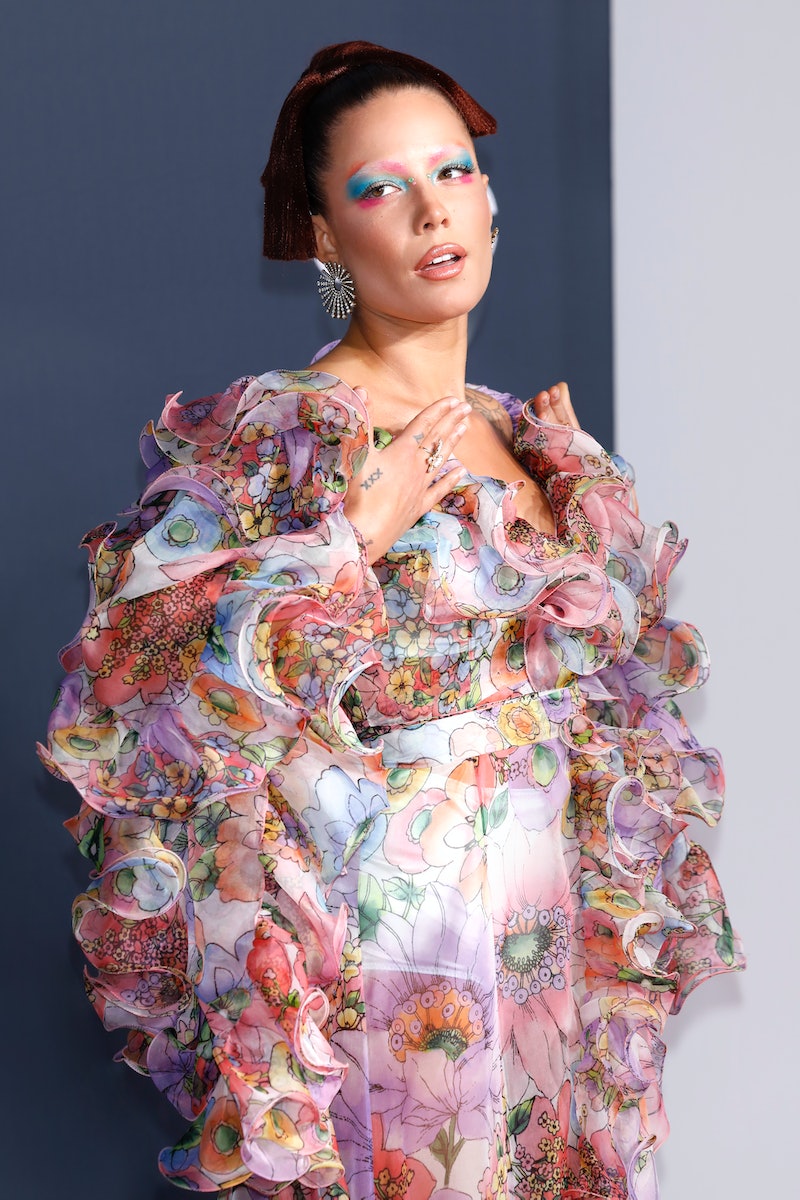 It has already been a very busy year for Halsey. The “Without Me” singer gave birth to their first child in July and has a new album coming out this summer. And to accompany If I Can't Have Love, I Want Power, Halsey has produced and starred in an hour-long film set to the music on the album. It promises to be high drama, dark, and artistic and a way for fans to hear their new work before anyone else. Here’s how to get tickets to IMAX Experience: Halsey Presents If I Can't Have Love, I Want Power in the UK.

How to buy tickets To Halsey’s Imax Experience

Halsey’s official website details that currently UK fans can purchase tickets for cinemas in Edinburgh, London, Liverpool, Manchester, and Sheffield to attend IMAX Experience: Halsey Presents If I Can't Have Love, I Want Power. It’ll also be showing in cinemas in Dublin, Ireland and other locations around Europe.

The showings are on Aug. 26th and ticket prices vary depending on the cinema that you attend. You can book directly through your local cinema.

Tickets went on sale on Aug. 3 and if you’re dying to see Halsey’s latest work then you’ll need to be quick. Shortly after tickets were released, the “Be Kind” singer tweeted, “Today was so crazy but I want to thank you all so much for your patience and for selling out so many @IMAX showings! We’re gonna be adding more if yours sold out and more theatres too due to such high demand! I’ll post as soon as we know more. I can’t wait for you to experience it”

To keep up to date with additional dates and times you can check out Halsey’s official website.

What Is The Film About?

Little is currently known about the plot of Halsey’s first film. They worked with acclaimed music video director Colin Tilley and the trailer suggests that it’s a dark period piece with lots of sweeping landscape shots and amazing looks curated by stylist Law Roach. It matches the album cover which they unveiled in the MET, a regal image of the artist sitting on a throne with a child.

“This album is a concept album about the joys and horrors of pregnancy and childbirth. It was very important to me that the cover art conveyed the sentiment of my journey over the past few months. The dichotomy of the Madonna and the Whore. The idea that me as a sexual being and my body as a vessel and gift to my child are two concepts that can co-exist peacefully and powerfully,” they wrote on Instagram, “My body has belonged to the world in many different ways the past few years, and this image is my means of reclaiming my autonomy and establishing my pride and strength as a life force for my human being.”

You can buy tickets for IMAX Experience: Halsey Presents If I Can't Have Love, I Want Power now and Halsey’s new album will be out on Aug. 27.