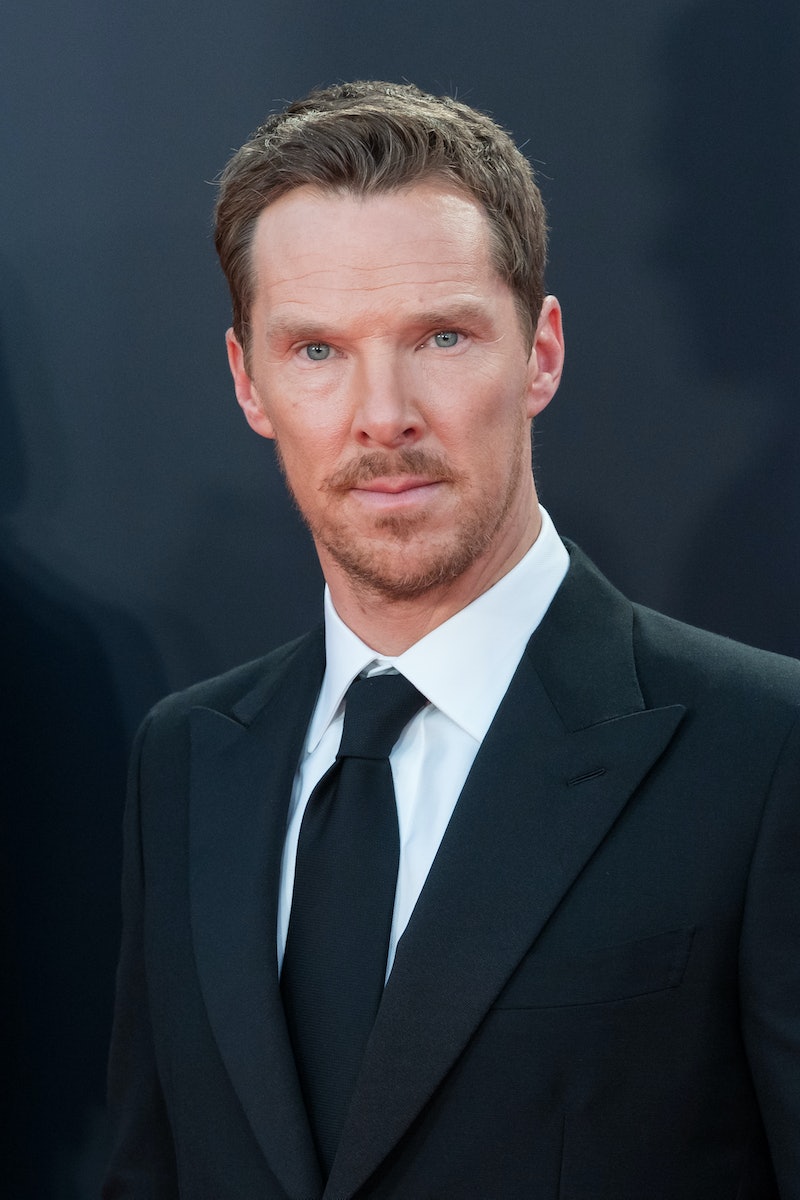 Benedict Cumberbatch is no stranger to portraying high-profile, historic figures, with an acting CV that includes characters such as Alan Turing, Greville Wynne, and Dominic Cummings. Now he can add a new name to the list, as he’ll be playing the murdered former KGB agent Alexander Litvinenko in the HBO series Londongrad. Based on The Terminal Spy by Alan Cowell, the limited-series will depict the poisoning of Litvinenko in 2006 and the implications it presented in regards to the use of nuclear terrorism.

As the series is currently in development, it’s a little early to say when Londongrad will air. But, as it’s an HBO production, it’s safe to assume it’ll be available to watch on Sky Atlantic and NOW as has been the case for other shows from the broadcaster like Chernobyl and the upcoming Olivia Colman-led drama The Landscapers.

What is known, however, is that Cumberbatch is an executive producer on the series, which will be penned by David Scarpa. Scarpa wrote screenplays for The Last Castle and the remake of The Day the Earth Stood Still, and has also written a few episodes of Man in the High Castle. He’s currently working on the script for Dennis Villeneuve’s upcoming Cleopatra.

There’s not a lot currently known about Londongrad, but as it’s based on The Terminal Spy it’ll most likely follow a similar trajectory to the book. Written by the former London Bureau Chief of the New York Times, the book has been described as the “definitive story” of Litvinenko’s assassination and the rise in nuclear terrorism.

Litvinenko was an officer for the Russian Federal Security Service (FSB) prior to becoming an agent for the KGB. In 1998, Litvinenko was arrested after exposing an alleged assassination plot to assassinate a Russian tycoon. Litvinenko eventually fled to the UK in 2000 claiming persecution and was granted asylum.

He became a British citizen shortly before his death in 2006, which occurred after he was poisoned with radioactive polonium-210 at the Millennium Hotel in central London. The poison was believed to have been put into his cup of tea by a former Russian agent he was meeting with, Andrei Lugovoi. Litvinenko had been investigating potential Spanish ties with the Russian mafia at the time.

Following his death, Litvinenko’s wife blamed the Kremlin and said that Russian President Vladimir Putin was responsible “for everything that happened to him.”