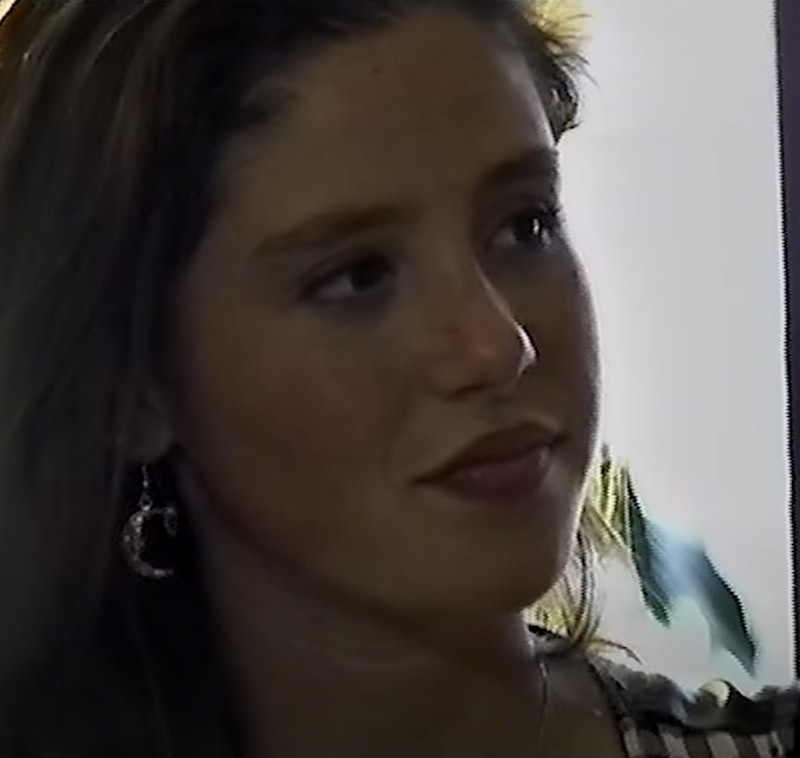 As far as ‘90s nostalgia goes, it doesn’t get much better than Soleil Moon Frye’s new project Kid 90. The star — who over in the UK is perhaps most recognisable from Sabrina The Teenage Witch and Friends — rose to fame in the U.S. aged seven as Punky Brewster on NBC’s sitcom of the same name. During her childhood and teenage years, Frye took a camera with her everywhere with Kid 90 being the result over 20 years later. Wondering how to watch Kid 90 in the UK? Here’s what you need to know.

Sadly, it’s so far unclear when this documentary will be landing over here, which is a shame because it looks fascinating. Kid 90 is streaming on Hulu in the US, and as you may be aware, we don’t have the platform here still. While a number of British publications have reported on the film, none so far have mentioned whether it will be arriving for UK fans. I’ve contacted the reps at Hulu however, to find out the latest information.

In the mean time, you may want to whet your appetite for the show by watching its thought-provoking, uplifting, and emotional trailer. Kid 90 covers the life of Soleil Moon Frye and all the other child actors around her from a young age; many of which you’ll recognise even today. Her friends included names such as Brian Austin Green, David Arquette, and Mark-Paul Gosselaar (Zac in Saved By The Bell); all of whom are interviewed in present day about their experiences, too.

While Kid 90 covers plenty of joy and the usual fun teenage debauchery (prior to the social media and internet age, may I add), it also addresses some heavy topics such as sexual assault, body shaming, and suicide. Frye was close with both Jonathan Brandis and Justin Pierce; child stars who later sadly took their own lives.

Whether you’re in it for the fun nostalgia or to take a deeper dive into these important issues, Kid 90 looks like essential viewing for ‘90s kids, so I hope it’s available here sooner rather than later.