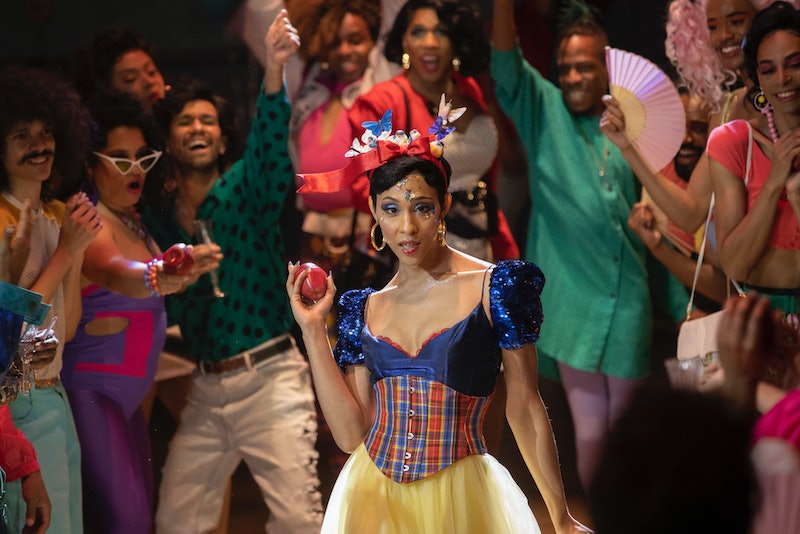 Pose fans have been waiting a while for the final season to hit UK screens. The concluding episodes were played in the U.S. back in June, but until now it wasn’t clear when we could expect them to air in the UK. But prayers have been answered — Pose Season 3 is set to air at the start of August.

Pose is filmed on location in New York and is set in the late ‘80s and early ‘90s. It centres around the underground NYC LGBTQ+ ballroom scene, including ballroom ‘house’ House of Evangelista. The show has been widely praised for its inclusive exploration of identity, as well as its excellent acting.

The final series will be available to watch on BBC Two and BBC iPlayer. Episodes will be unveiled on a weekly basis. If you’re keen to catch up before watching, you can view all the episodes from Seasons 1 and 2 on BBC iPlayer, as well as on Netflix.

As for exactly when the final series will be arriving in the UK, August 8 is the date for your diaries.

When it comes to how the show will wrap up, it sounds as though viewers may be simultaneously pleased and saddened by the chosen ending, with actor Dyllón Burnside who plays Ricky calling the finale “bittersweet.”

“We've worked so hard on this show for the past three seasons, and it's been such a great joy and an honour to work on this project,” he told Digital Spy, before continuing:

"I can look back on a body of work, and say, 'Wow, we did something that was really special, and really important, and impactful. I just feel incredibly grateful for it, and excited for the other doors that it's opening for everyone who's been a part of this project, and for queer and trans folk, and Black and brown folk.”