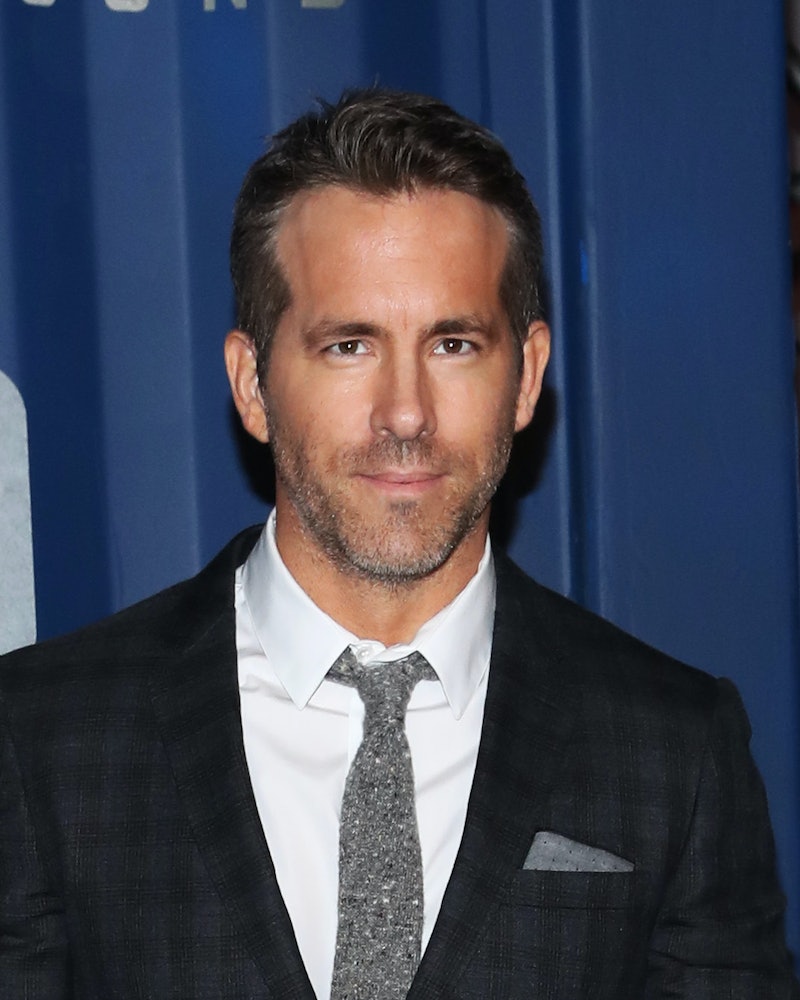 He might usually play a superhero or rom-com love interest, but Ryan Reynolds is going to read a CBeebies Bedtime Story and, believe me, this one isn’t just for kids. The Deadpool actor has selected Maurice Sendak’s Where The Wild Things Are as the tale he hopes to put you to sleep with all the way from his home in Canada.

In a clip shared by the CBeebies Reynolds said, “sometimes even the wildest creatures need to settle down with the people they love and get ready for sleep. Who knows what amazing adventures you’ll go on in your dreams tonight? Goodnight wild things, sleep tight.”

Where The Wild Things Are was published in 1963 and tells the story of Max, a child who is sent to bed with no dinner after he has misbehaved. However, once he’s in his bedroom, it begins to transform into a mystical forest where the wild things live. It was made into a movie in 2009, starring James Gandolfini, Catherine O’Hara, and Paul Dano. Now Reynolds will put his twist on it.

Reynolds joins an ever growing list of A-list celebrities who have turned their hand at reading the nations children (and adults) a bedtime story. Tom Hardy is a show favourite. Regé-Jean Page, Sir Elton John, and Dolly Parton have also starred. And since Reynolds shares three children with his wife and fellow actor, Blake Lively, it’s more than likely that he’s familiar with telling great bedtime stories. Let’s just hope he’s got some good voices.

If having Reynold’s read you to sleep sounds like something you could get behind then his episode of CBeebies Bedtime Story will air at 6:50 p.m. on Friday, July 16.