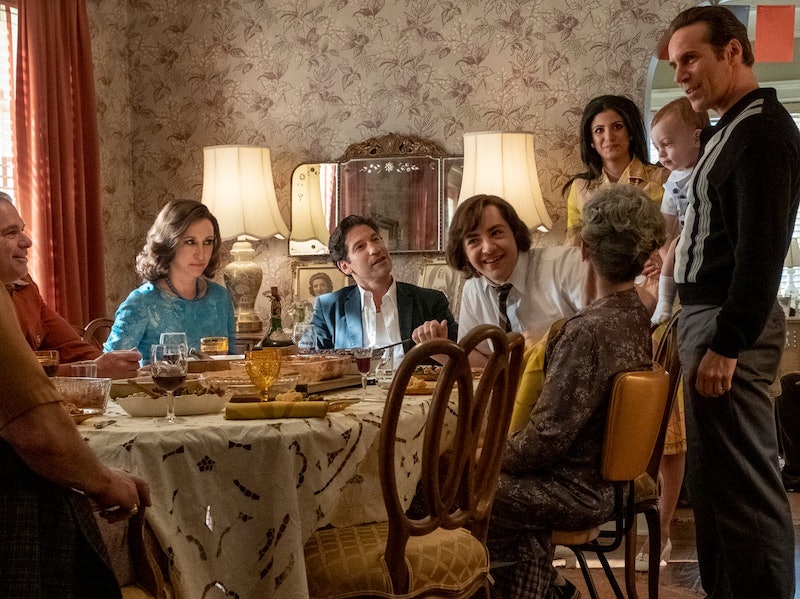 As one of HBO’s most successful series, it was inevitable that The Sopranos would return in some form. While its creator David Chase has repeatedly ruled out a continuation or revival of the original series, a prequel wasn’t out of the question. Announced in 2019, The Many Saints of Newark follows a young Tony Soprano as he becomes more embroiled in the DiMeo crime family that he will one day lead. Set for release in November 2021, fans of the original show will be eager to find out how to watch the film in the UK. Here’s what we know so far.

Initially set to release in September 2020, the first look trailer for The Many Saints of Newark revealed that the film will premiere in the UK on October 22, 2021. American fans can see the film a few days earlier, as it’ll be available to stream on HBO Max from October 1. British fans, however, will only be able to see the prequel in cinemas.

Set in the midst of the 1967 Newark race riots, The Many Saints of Newark gives fans the opportunity to see exactly how Tony Soprano came to be the domineering boss he would become in the HBO series. Michael Gandolfini stars in the role previously played by his father, James, as a young Tony who begins to follow in the footsteps of his father and uncles during this tumultuous time.

The film will also include a bunch of familiar characters, albeit in a somewhat unfamiliar way due to new actors taking on the roles. Corey Stoll, Billy Magnussen, John Magaro, and Vera Farmiga play younger versions of Junior Soprano, Paulie Gualtieri, Silvio Dante, and Livia respectively.

“I will say that for those of us who had to play characters who were already established, that was a huge weight on our shoulders,” Magaro said in an interview with NME. “We know how much those characters mean to people. I think everyone who plays those characters really does a service, and I hope the fans don’t feel let down by that.”