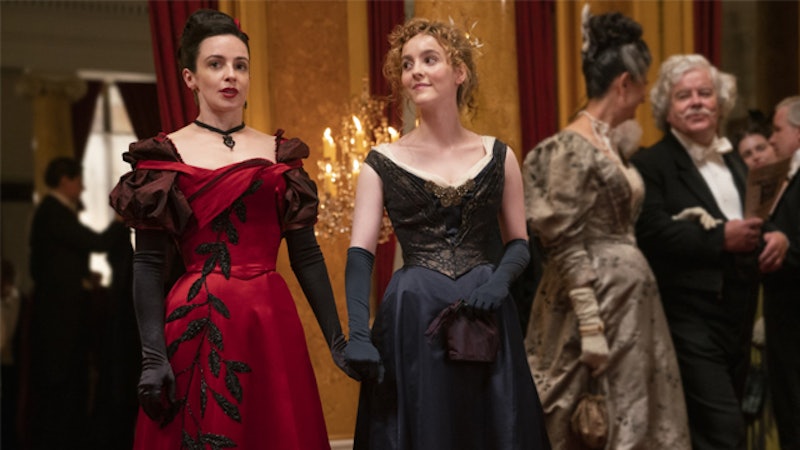 It’s not long until UK viewers are reunited with Poldark actress, Eleanor Tomlinson, in the new science-fiction drama, The Nevers. The series follows a group of women with supernatural abilities set in Victorian England. With the series premiering this Sunday on HBO in the U.S., how can viewers in the UK watch The Nevers?

Although it’s arriving a little later over here, UK viewers don’t have to wait too long to get watching. The first series is split into two parts, with the first six episodes available as a boxset from May 17 on both Sky Atlantic and NOW, while the release date for the following six episodes is yet to be announced.

The trailer teases some of the characters' superpowers and promises a series filled with plenty of action. It’s been described by HBO as “an epic science-fiction drama about a gang of Victorian women who find themselves with unusual abilities, relentless enemies, and a mission that might change the world.”

During a time when anyone perceived as different finds themselves in danger, the women band together to master their unique powers. Think along the lines of X Men meets Doctor Who.

Alongside Tomlinson, the cast is made up of some of Britain’s finest, including Laura Donnelly (The Fall), James Norton (Happy Valley), Zackary Momoh (Harriet) and Nick Frost (Hot Fuzz), as well as American Horror Story alum, Denis O’Hare.

Watch The Nevers from Monday, May 17, on Sky Atlantic and NOW TV.